A more than 10-fold improvement in the solar-to-hydrogen efficiency of Ta3N5 photoanode has been achieved in the past 10 years. We summarize here the efforts of our own and others in improving the efficiency of Ta3N5 photoanode for photoelectrochemical water splitting.
Yanbo Li
Professor, University of Electronic Science and Technology of China
Follow
Like Liked by Evelina Satkevic
0

In 2012, I published my first Ta3N5-related paper in Advanced Materials [1], reporting a Ta3N5 nanorod photoanode with a hall-cell solar-to-hydrogen efficiency (HC-STH) of 0.37%. Entering the photoelectrochemical (PEC) water splitting field with a background in nanomaterials, my motivation at that time was to utilize 1D nanostructure to improve the light absorption and charge collection in Ta3N5 photoanode. Nevertheless, the other efficiency determining factors, such as the surface defects and the oxygen evolution reaction (OER) co-catalyst, were far from optimized. By doping the Ta3N5 nanorod with Ba and modifying it with a Co-Pi OER co-catalyst, we significantly improved the HC-STH of the nanorod photoanode to 1.56% [2].

In 2016, Prof. Can Li's group at DICP proposed a novel hole-storage concept to mediate interfacial charge transfer from Ta3N5 to coupled molecular catalysts [3]. This integrated Ta3N5 photoanode achieved an impressive photocurrent of 12.1 mA cm-2 at 1.23 V vs. RHE, approaching its theoretical photocurrent limit under sunlight (12.9 mA cm-2). Owing to the high photocurrent, the HC-STH of the Ta3N5 photoanode was boosted to 2.5%. In 2020, Prof. Kazunari Domen's group further improved the HC-STH of Ta3N5 photoanode to 2.72% by designing a Ta3N5 nanorod structure to enhance light harvesting and charge collection [4].

Since starting my independent research in 2016, my group at UESTC has been devoted to improving the efficiency of Ta3N5 thin film photoanode via band structure engineering, defect engineering, and interface engineering. By constructing a gradient band structure in the bulk of Ta3N5 thin film through gradient Mg-doping, we achieved an HC-STH of 3.31% thanks to the improved bulk charge separation efficiency in the gradient Mg-doped Ta3N5 photoanode [5]. Alternatively, by modifying the interfaces of Ta3N5 thin film with an electron transport layer (ETL: In-doped GaN) and a hole transport layer (HTL: Mg-doped GaN), we realized a heterostructured Ta3N5 photoanode with an HC-STH of 3.46% [6]. Lately, we demonstrated a heterogeneous doping strategy that combined surface La doping with bulk gradient Mg doping in Ta3N5 thin film to decouple light absorption and carrier transport, resulting in a record-high HC-STH of 4.07% for Ta3N5 photoanode [7], ten times higher than what had been achieved a decade ago [1]. These results established Ta3N5 as a leading performer among visible‐light‐responsive photoanodes for PEC water splitting.

The next big challenge is to further improve the STH from the current 4% to a commercially viable efficiency of above 10%, which requires both material and device innovations. Material-wise, we believe the key is still to find effective ways to passivate the efficiency limiting deep-level defects in Ta3N5 [8]. Device-wise, constructing tandem devices with suitable photocathodes is probably a more practical way to realize high efficiency.

Nevertheless, there is still plenty of room for improvement - this shall be the correct mindset going forward. 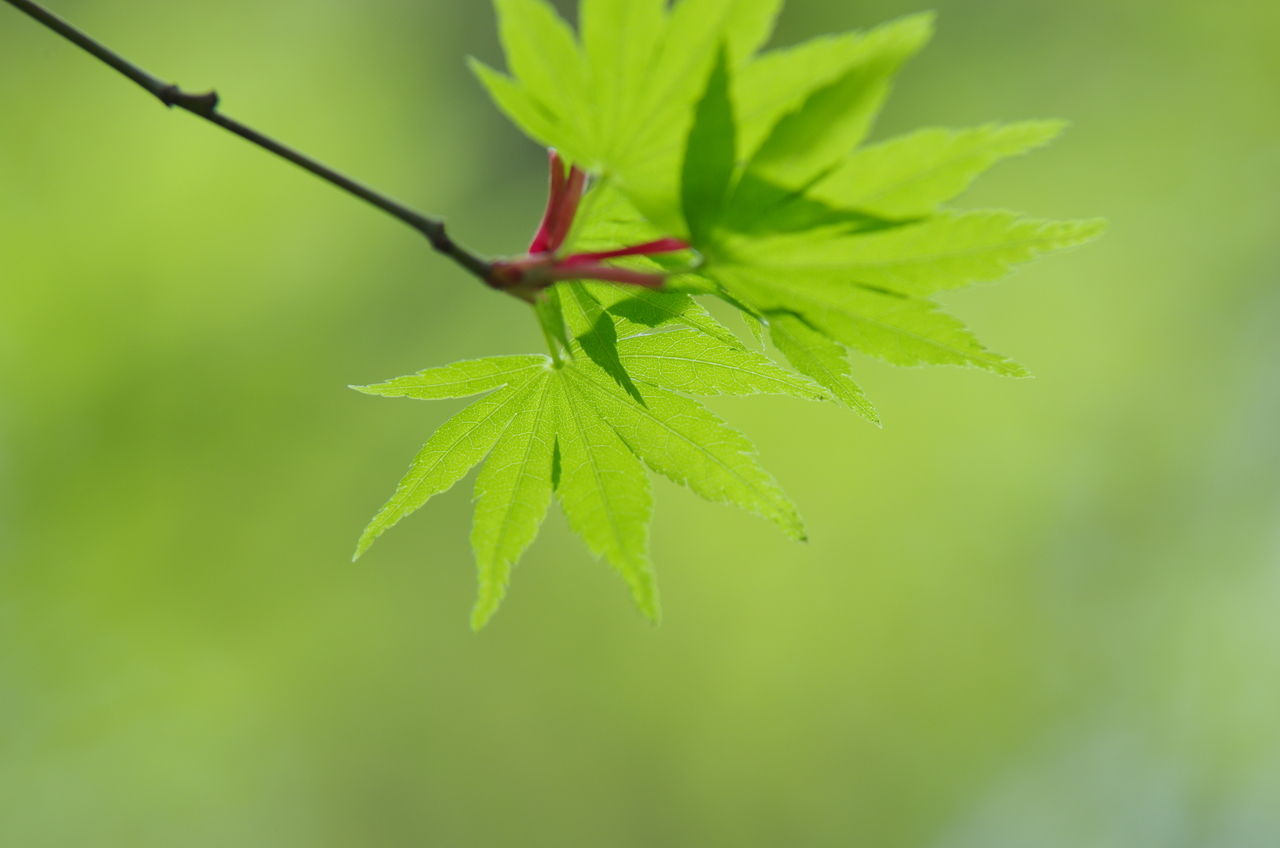