Nucleation, of crystals as well as other phases, is of enormous importance in areas ranging from protein crystallization to the formulation of pharmaceutical drugs. However, the process is still not well understood and control over it lacking.
Klaas Wynne
Chair of Chemical Physics, University of Glasgow
Follow
Like Liked by Ben Johnson and 4 others
0

Klaas Wynne
Chair of Chemical Physics, University of Glasgow
Follow
Klaas Wynne is chair of chemical physics in the School of Chemistry at the University of Glasgow since 2010 and before that was a professor in the Department of Physics at the University of Strathclyde. He is an Associate Editor with the Journal of the American Chemical Society (JACS) since 2017. Klaas is interested in the structure and dynamics of liquids and solutions. He studies peptides, proteins, and other biomolecules but treats them as amorphous blobs behaving much like gels. He is especially interested in phase behavior such as supercooling, folding transitions in peptides, nucleation of crystals from solution, and liquid-liquid and liquid-crystalline transitions. The experimental techniques applied cover 18-orders of magnitude of dynamic range: from the femtosecond motion of molecules (using ultrafast and terahertz spectroscopies) to the hour-long timescale of some phase transitions (using various forms of microscopy). Klaas did his MSci (1987) and PhD (1990) in chemistry at the University of Amsterdam under the tutelage of Prof Joop van Voorst applying picosecond lasers to highly nonlinear phenomena such as the infamous Raman photon echo. In 1991, he was awarded a NATO research fellowship to work with Robin Hochstrasser at the University of Pennsylvania in Philadelphia, USA. He stayed as a postdoc in Robin's group for five years, applying femtosecond spectroscopy on a wide range of topics including coherence in photochemical reactions, ultrafast biological electron transfer and isomerization, and coherence in degenerate quantum systems. 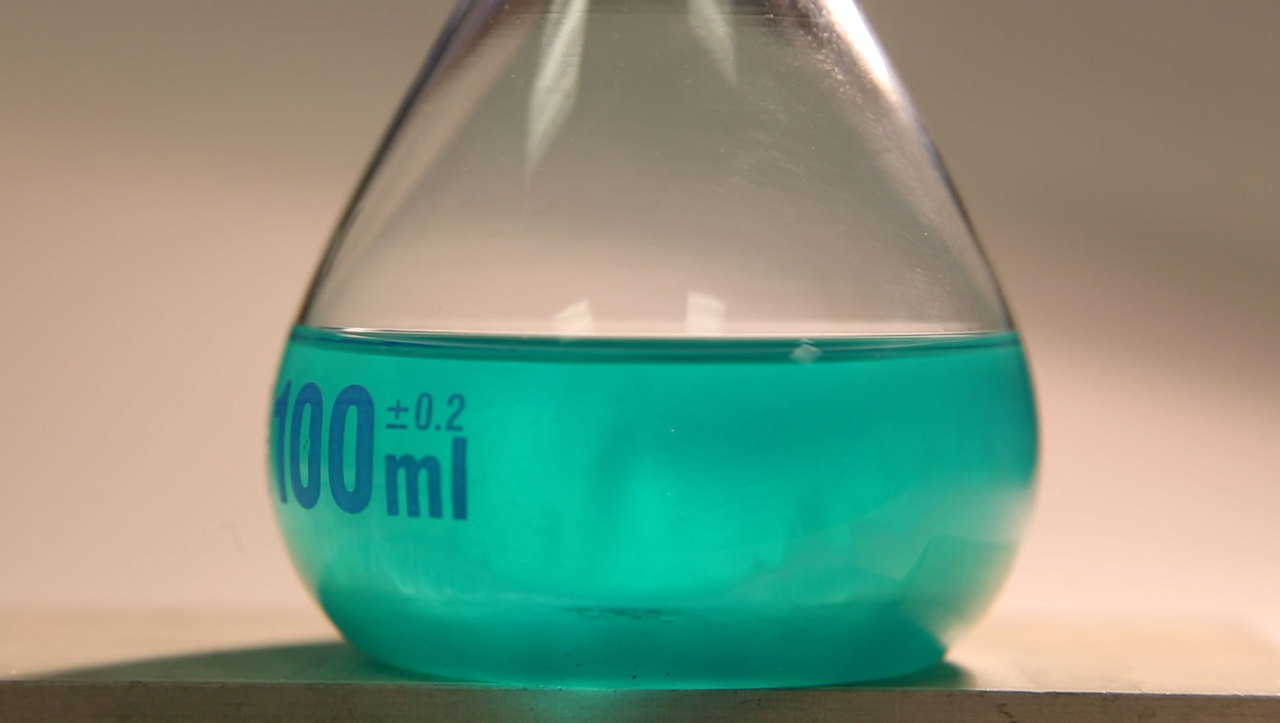