I've been an editor for almost 12 years. How did I get here?
Stephen Davey
Chief Editor, Nature Reviews Chemistry, Springer Nature
Follow
Like Liked by Ben Johnson and 1 other
0

Earlier this week I realized that it's almost 12 years since I started out as an editor. One of the great pleasures of this job is getting out in the chemistry community, and when I do, there is one question that comes up more than any other: "How did you end up doing your job?"

I could — suffering a bout of impostor syndrome — choose to hear this with the emphasis on the you (i.e. What makes you the arbiter of taste in chemistry?) The short answer to that is "nothing", but maybe I'll try to expand upon that at a later date. For now, I'll try to answer the question as it's usually raised: an earnest enquiry from someone who feels that, one day, they might like to walk in my shoes.

I never planned to be an editor. I wanted at various points along my career path to be: a chef, a lawyer and a forensic scientist before I found myself at the end of two years of post-doctoral research and not really sure what I was going to do next. A postdoctoral colleague suggested that I might consider editorial work (thanks Mike) and I applied to join the RSC's graduate trainee scheme. In February 2006 I finished work in the lab one Friday evening in Groningen, Netherlands and began driving a desk Monday morning in Cambridge, UK. After two years as assistant editor at Lab on a Chip and the Journal of Environmental Monitoring, I moved to join the launch team of Nature Chemistry.

I spent 7 years living in Boston as the US-based editor for Nature Chemistry and then in 2015 - in a move that was entirely unrelated to the rise of Trump, I decided it was time to move back to my home country. Shortly before that move actually happened, I was offered the chance to lead the launch of Nature Reviews Chemistry.

What's it like to do my job? Well for that maybe for that I can direct you to this short(ish) video (embedded below) that I recently recorded as a case study for the Careers service at the University of Sheffield. Or you could read this profile that the Chemistry Department at Sheffield recently put together (there's some overlap).

Can I offer any advice if you do want to, one day, walk in my shoes? Well that's difficult because I never planned it and 12 years later I'm still here. If I had to sum it up: be interested in lots of different topics and try to work out how they all fit together. That's the essence of the job. You could practice writing about things. What? Anything, but try to write about something you understand well, in a way that people who don't, might actually still want to read it. Do you have to be good at English? I got a B in English at GCSE, so go figure.

Stephen holds a PhD in chemistry from the University of Sheffield where he conducted research on asymmetric nucleophilic catalysis. He then moved to Groningen, Netherlands for postdoctoral research on the synthesis and applications of light-driven molecular motors. He has been a chemistry editor for 16 years. He began his editorial career with the Royal Society of Chemistry (working on the journals Lab on a Chip and the Journal of Environmental Monitoring). In 2008 he joined the launch team of Nature Chemistry and later that year moved to Boston, USA where he stayed until the end of 2015. Shortly after returning to London he moved jobs to become Chief Editor for Nature Reviews Chemistry, which launched in 2017. 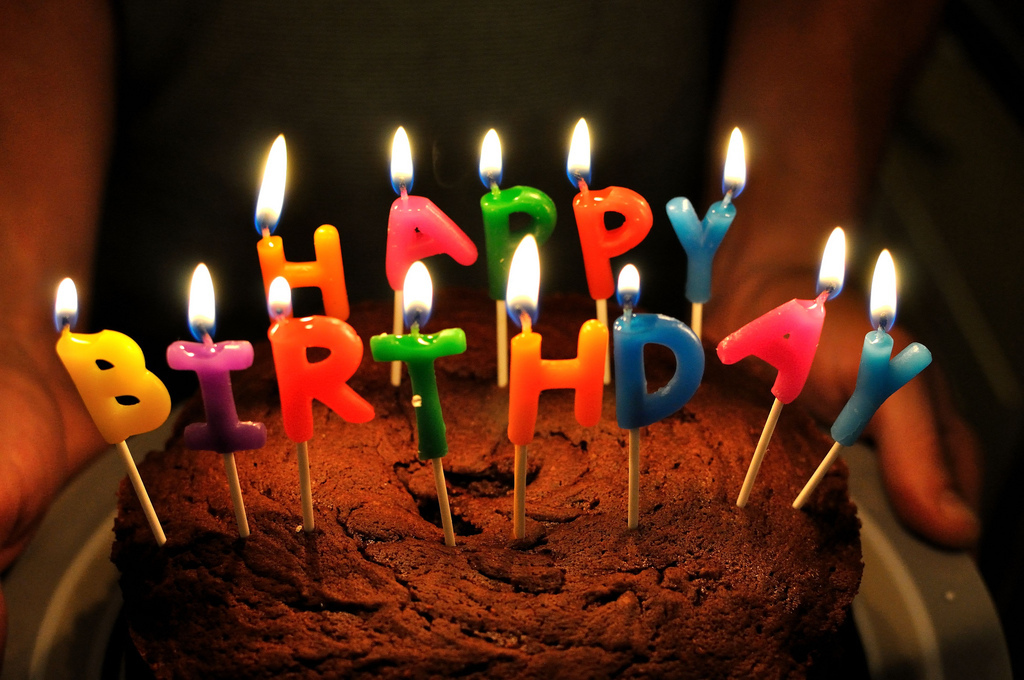 I've been an editor for almost 12 years. How did I get here?