When confined inside a restricted space, liquids often behave differently from their bulk counterparts. For example, confined water can persist in a supercooled liquid state at temperatures significantly lower than unconfined bulk water. Confinement effects are also thought to come into play inside atmospheric aerosol droplets, in which the finite nano- or micro-scale size (and shape) of the aerosol particle defines the restricted volume. This presents a considerable challenge for experimentalists and theorists alike, since one can't simply assume bulk-like behaviour for confined liquid systems, but must instead consider how the specific dimensions of the container may profoundly alter the system.

Confinement effects manifest themselves in the local ordering of molecules, which are amenable to simulation methods but difficult to probe experimentally. Now, a team led by Prof Chris Hardacre at Manchester University have used total neutron scattering to determine the effects of confinement on benzene, the archetypal aromatic compound, as revealed by its orientational structure inside the pores of a Pt/MCM-41 catalyst. The evocatively-named 'Mobil Composition of Matter 41' (MCM-41) is an ordered mesoporous material ideally-suited for the study of confined liquids because of its relatively simple structure, high surface area and pore volume, as well as having excellent thermal and mechanical stability.

In contrast with the bulk, their study reveals distinct layering of benzene molecules, with four concentric cylindrical shells distinguishable across the 18 Å radius pores. Nanoscale confinement of the liquid also has a major effect on the spatial and orientational correlations observed between the molecules (i.e. molecule-molecule distances and orientations), with the changes being most significant for benzene molecules in parallel configurations.

That confinement tends to enforce different local ordering between benzene molecules compared with the bulk may suggest a different degree of chemical reactivity, however more work is needed to confirm this view. Further experiments could include varying the pore size or changing the geometry of the pores to explore how the behaviour depends on different parameters. The authors also hope to extend their work by employing complementary in situ techniques such as NMR to extract more information about e.g. fluid composition, as well as investigating molecular mixtures to explore other effects such as confinement-induced phase separation.

Adam West
Senior Editor & Team Manager (Energy & Physical Chemistry), Nature Communications
Follow
Adam joined Nature Communications in November 2015, after completing a PhD at ETH Zürich on the properties of aerosol particles studied via photoelectron imaging. He previously obtained his MChem from the University of Oxford, and has also spent time in the chemical industry working on the characterization of catalysts for renewable jet fuel production. His editorial interests span the breadth of physical, theoretical, and computational chemistry. Adam is based in the London office.

Drugs on demand with 3D-printed reactors 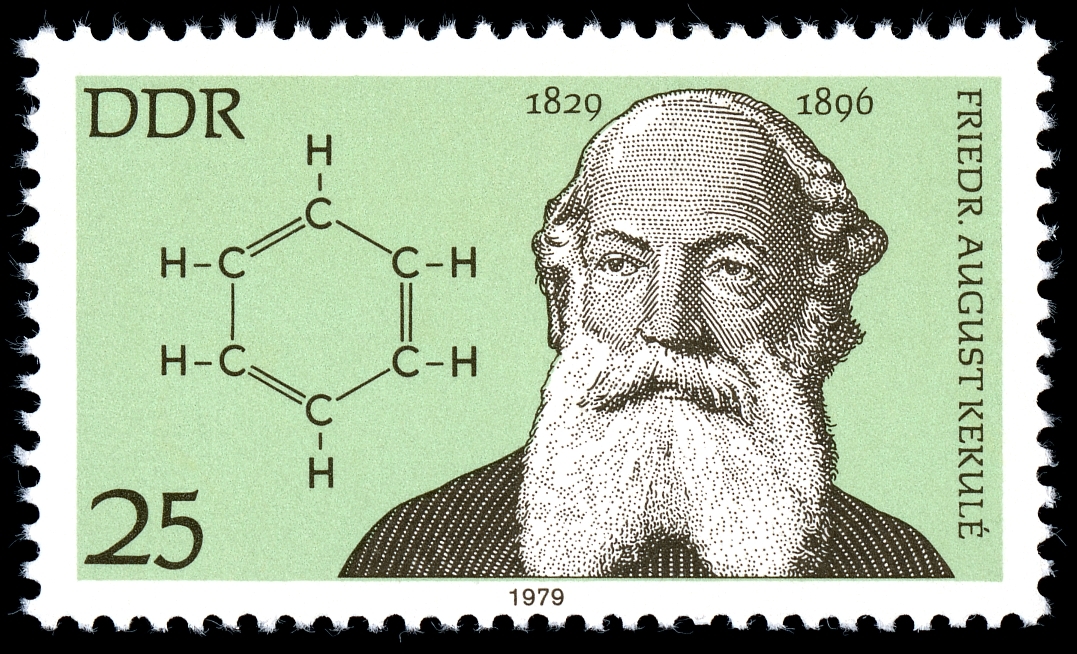