Nowadays scientists are looking for ways to control the emissions of carbon dioxide, produced when fossil fuels are burned, due to its contribution to global warming.
Rosa Arrigo
Beamline Scientist and Senior Visiting Research Fellow, DLS and University of Reading
Follow
Like Liked by Ben Johnson and 2 others
0 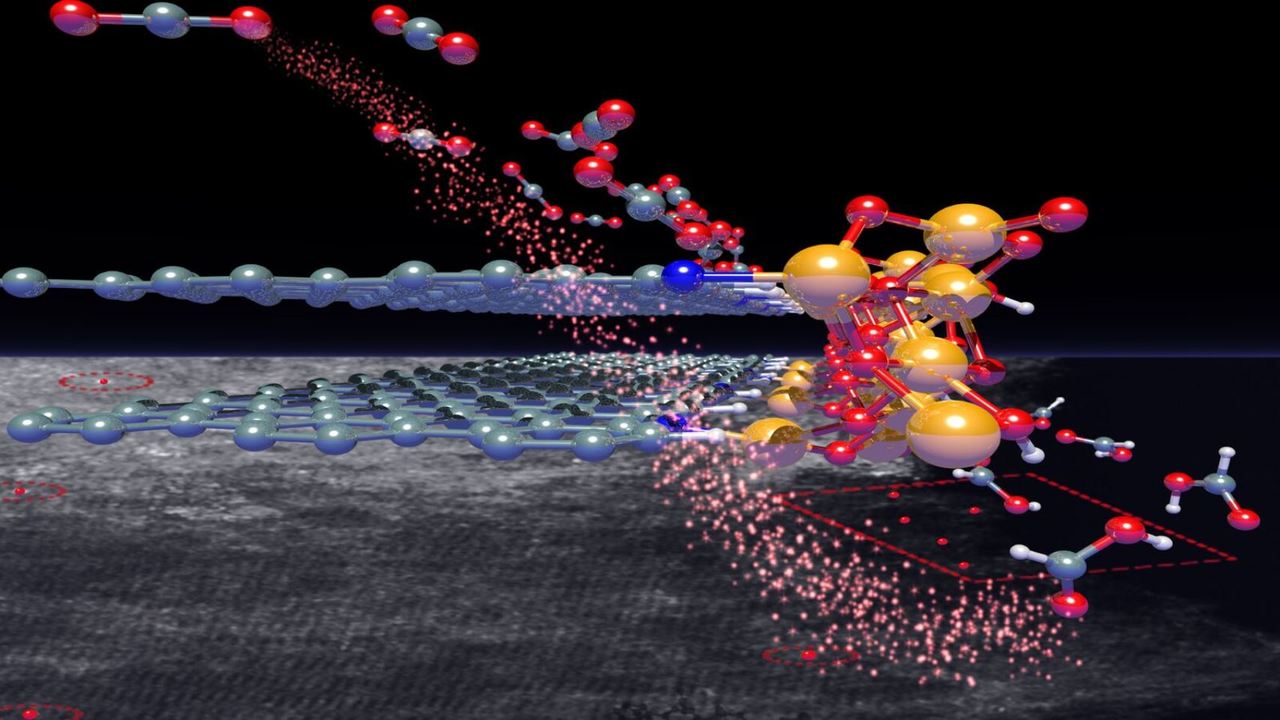