This post, by James Hindley, Yuval Elani, and Oscar Ces, all from the Chemistry Department at Imperial College London and the FABRICELL center,  is about their paper published in Nature Communications: http://go.nature.com/2GwD0Uo

Our work is very much a case of science imitating art. Let’s start with the art. Kandinsky’s famous abstract piece ‘Circles in a Circle’ (1923) is housed in the Philadelphia Museum of Art and is shown in the figure below. It contains a series of small circles embedded in a larger one, with darting lines of different colours dashed along the canvas. Here, Kandinsky strives to make a study of the circle as an artistic unit.

Now onto the science. Our recent work in Nature Communications stems from a larger research theme in our groups which concerns the design of membrane-bound molecular systems that resemble biological cells in form and function.

One question we have long asked ourselves is whether internal processes in such cell mimics can be easily influenced by an external user. Naturally, the use of light was an attractive candidate to trigger internal processes as it affords spatiotemporal control. Our approach was to embed light-sensitive modules within vesicle-based cells. These would release content in response to light, kicking-off a downstream process.

We devised a hierarchical system where photopolymerisable vesicles are encapsulated within a larger vesicle system. When irradiated with UV light, the inner membrane polymerises, opening up pores. This leads to release of material which is then enzymatically converted to a fluorescent molecule, where it remains confined to the mother vesicle. The whole system can be considered to be a light responsive microreactor.

Claiming that Kandinsky’s piece directly inspired this project would be disingenuous. In hindsight, however, the similarities are uncanny. The artwork contains circles in a nested arrangement also seen in our vesicle structures. Coloured strobes penetrating through the vesicle from the outside correspond to the UV irradiation used to trigger release in our system, whilst black dashes, streaking through the smaller inner circles (and not through the larger circle), represent material that is released from the inner vesicles upon photopolymerization yet still contained in the larger vesicle microreactor. As we build increasingly complex cell mimics, we can also start to envisage these dashes as communication pathways between different ‘artificial organelles’. Therefore, where Kandinsky sees circles as an artistic unit, we see lipid vesicles as a biotechnological unit, capable of engendering function in a variety of artificial cells.

The resemblance of our cell mimics to ‘Circles in a Circle’ is such that we have toyed with the idea of calling these structures ‘kandinskysomes’ (and indeed ‘babushkasomes’ in a nod to Russian  babushka dolls). In the end, we decided to play it safe, and stuck with the matter-of-fact description of ‘nested vesicle reactors’.

We envisage similar structures such as the ones we created to be used for diverse applications, including in therapeutics, where drugs can be synthesised in situ in response to either physiologically relevant stimuli, or through the action of an external practitioner. It also has implications for the construction of artificial cells – a field which we are highly involved in – in that it provides a route for light to be used as a trigger for vesicle transducer modules to switch on/off molecular events within the cell interior.

With the platform outlined in our recent article we aim to control increasingly complex reaction pathways within our cell mimics. One thing is for certain; this won’t be the last time that parallels will be drawn across disciplines that initially might seem very far apart. 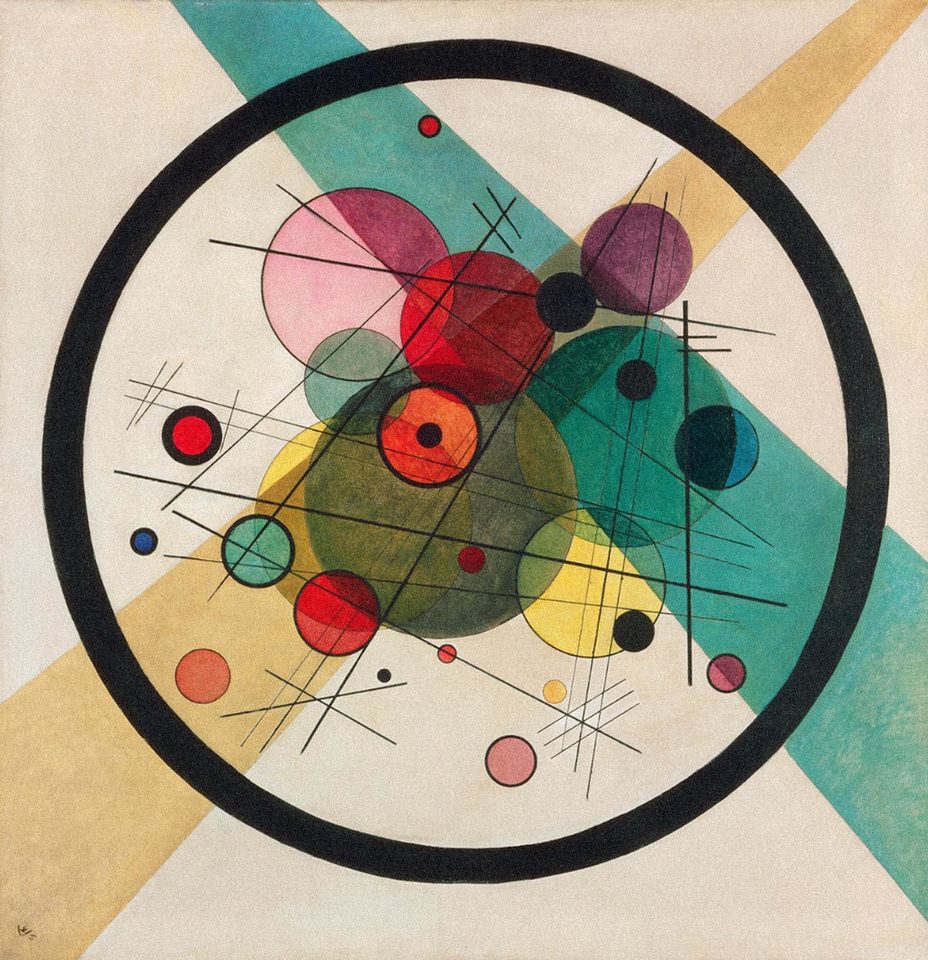