The paper in Nature Chemistry is here: http://go.nature.com/2DGIWqD

Proteins represent an important class of sequence-specific polymers with numerous biomedical applications, particularly as they are biodegradable and non-toxic. Advances in gene synthesis and recombinant expression have greatly enhanced our ability to design and produce new protein-based materials with superior control over the biomacromolecule length, sequence, and structure. Despite these positive attributes, protein-based polymers still lack the chemical diversity of their synthetic analogues due to the limited repertoire of canonical amino acids (Figure 1). Researchers have attempted to address this deficiency by expanding the genetic codon and the list of non-canonical amino acids that can be incorporated into proteins. However, Nature has already solved this problem by using specific chemical transformations to modify proteins after translation, a process called post-translational modification (PTM). In many cases, these PTMs are carried out by specialized cellular machinery to control the location, function, and life-cycle of the proteins. PTMs are also routinely utilized to improve the properties of protein-based materials in biological systems. One prominent example is the hydroxylation of collagen, which results in the dramatic improvement of the tensile strength and adhesion of collagen fibers. This example underscores the power of PTM in controlling the hierarchical assembly and material properties of biopolymers featuring simple primary sequences using straightforward chemical transformations.

Despite these promising results, the potential of PTM to create new biopolymers has remained untapped by materials science and engineering. This oversight is partly due to the lack of PTM machinery in many prokaryotic expression systems, such as E. coli, which is the workhorse organism in academia and industry for protein production. However, advances in analytical chemistry and molecular biology have greatly expanded our understanding of PTMs and the cellular machinery responsible for them. Building on this strong knowledge foundation, we set to harness the power of this evolutionarily advanced machinery to create novel hybrid biopolymers, i.e., protein polymers modified with non-proteinogenic building blocks.

As a proof of concept in our work, we turned our attention to myristoylation, a PTM of proteins N-terminal Gly residue with a saturated fatty acid, circled in blue in Figure 1. Our efforts were motivated to answer this fundamental question: What advanced properties can be encoded in protein-based materials by expanding the chemical design space beyond canonical amino acids? We hypothesized that the addition of lipids to biopolymers can drive the self-assembly in water. We also envisioned that our method can result in a new class of materials (Fatty Acid Modified ELPs, FAMEs)  that combine the properties of protein-polymers, such as temperature-triggered phase behavior, with the hierarchical self-assembly of lipidated peptides, also known as peptide amphiphile, at the molecular level.

You can learn more about our work and our design by reading our article. 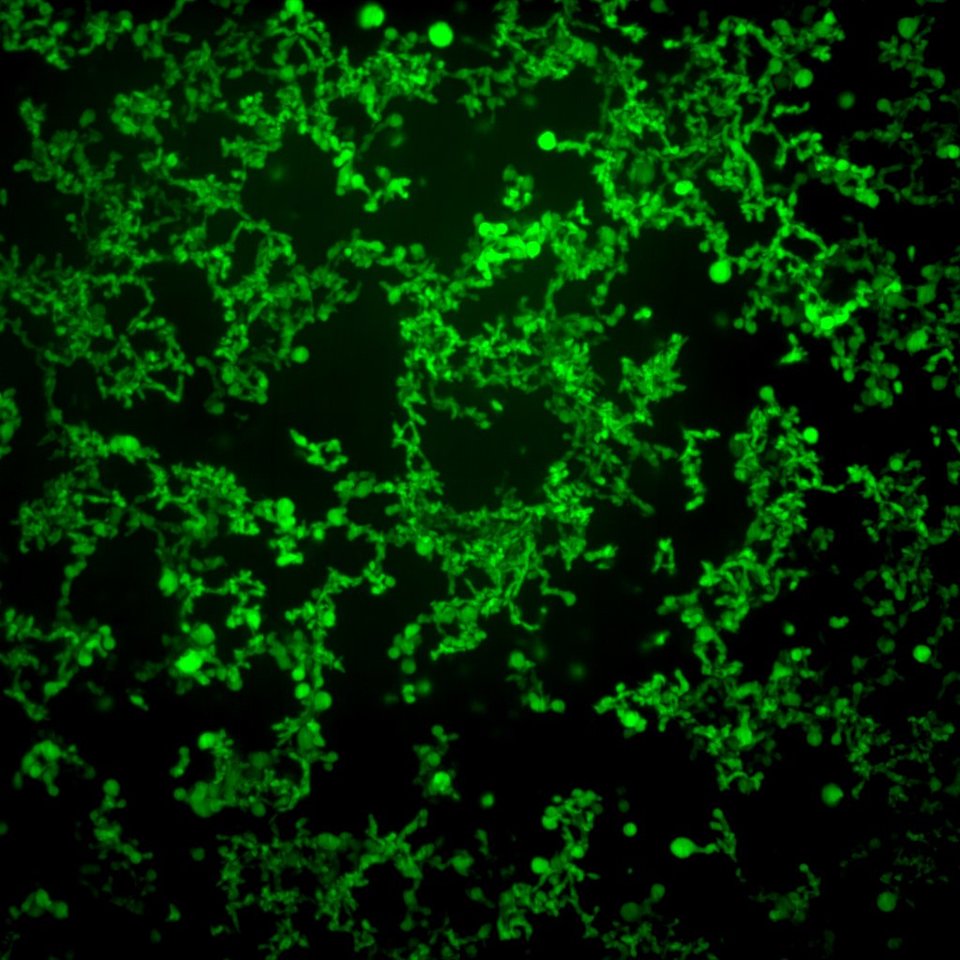 This post, by Davoud Mozhdehi from Duke University, is about a paper published in Nature Chemistry. Genetically encoded lipid–polypeptide hybrid biomaterials that exhibit temperature-triggered hierarchical self-assembly