Victoria Richards
Chief Editor, Communications Chemistry
Follow
Victoria obtained her PhD from the University of Nottingham in 2013, with research experience in the fields of metal-organic frameworks, surface self-assembly, molecular magnetism and main group chemistry. Victoria began her editorial career working on ChemComm and Chemical Science at the Royal Society of Chemistry, before moving to Nature Communications in 2016, where she managed the inorganic, materials and physical chemistry team. In September 2019, Victoria became Chief Editor of Communications Chemistry.

From the Editors, Diverse Views in Science 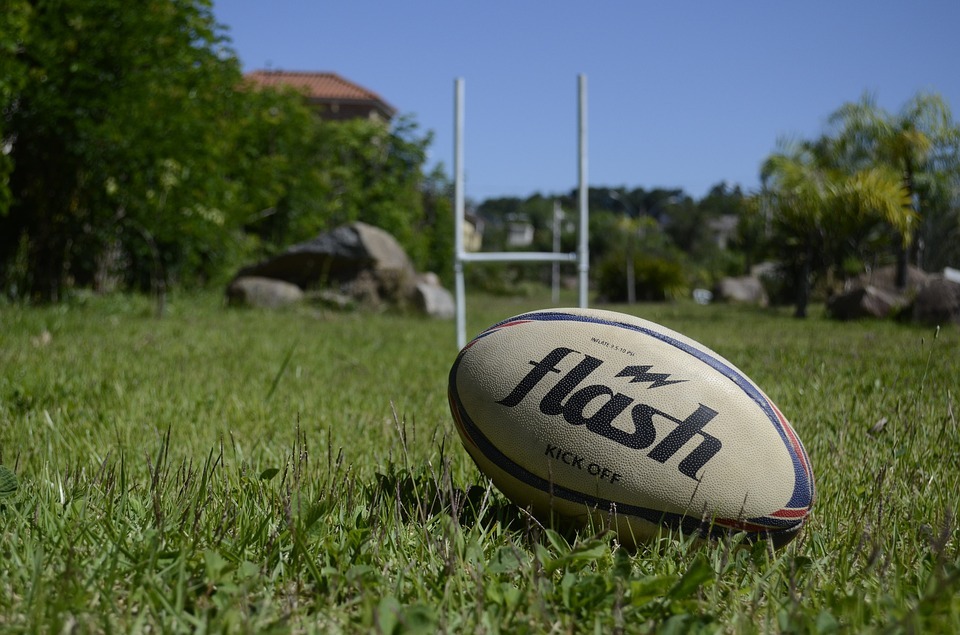