It is well known that salts dissolve in the water, forming hydrated ions. The existence of the hydrated ions has already been realized at the end of 19th century. For the following more than one hundred year, massive experiments and theoretical calculations have been carried out to understand the microscopic structure and dynamics of hydrated ions. However, many key issues are still under debate so far, such as the water number and configuration in the hydration shells, the effect of hydrated ions on the water structure and dynamics, the microscopic factors that govern the transport of the hydrated ions, and so on. The situation becomes even more complicated when the interfaces are introduced, due to the competing interaction among ions, water and surfaces. The main reason lies in the lack of experimental tools, which can really "see" and "manipulate" the hydrated ions with atomic precision.

Another challenge is to avoid the disturbance of the probes on the ion hydrates, which are highly fragile and flexible. To overcome this difficulty, we developed a weakly-perturbative imaging technique based on noncontact atomic force microscopy (NC-AFM). The key is probing the weak high-order electrostatic force between the CO-terminated tip and the ion hydrates. Such a technique yields the first-ever atomically resolved images of the Na+ hydrates in a nearly non-invasive manner.

Furthermore, we compared the mobility of different ion hydrates in a well-controlled manner via the inelastic electron tunneling (IET) technique. We found the Na+ hydrated with three water molecules diffuses one to two orders of magnitude faster than other Na+ hydrates and even much faster than the Na+ in dilute bulk solution. Ab initio calculations and molecular dynamics (MD) simulations revealed that such high ion mobility arises from the degree of the symmetry match between the hydrate and substrate. Such a specific hydration-number effect applies within a wide range of temperatures (up to room temperature) according to the classical MD simulations. Besides, we found that the specific hydration-number effect applies for many different salt ions, suggesting its generality.

This work established, for the first time, direct correlation between the atomic structure and transport mechanism of hydrated ions, which may completely renovate the traditional understanding of ion transport in nanofluidic systems. In addition, those results point out a new way to control the ion transport in nanofluidic systems by interfacial symmetry engineering, which is of great importance for an extremely wide range of technologically and biologically relevant processes, including corrosion, water desalination, electrochemistry, and biological ion channel, etc.. The techniques developed in this work can be easily extended to different ions and other hydration systems, opening up the possibility of studying various hydration processes down to atomic scale. 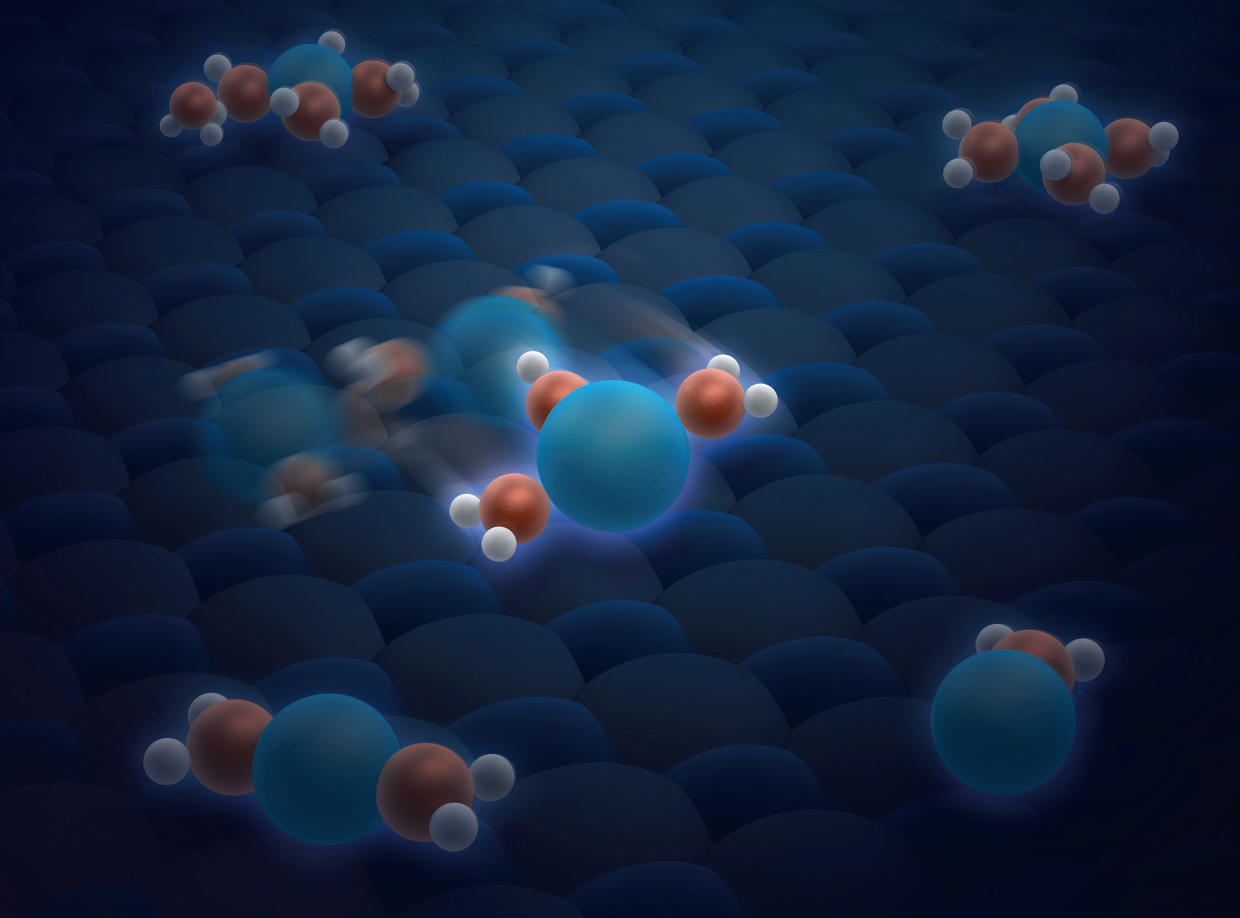