Mimics of superoxide dismutases could be used to treat conditions associated with the overproduction of reactive oxygen species. Here, we use zinc to tune the redox potentials of a ligand containing a redox-active quinol moiety to catalytically degrade superoxide.
Christian R. Goldsmith
Associate Professor, Auburn University
Follow
Like Be the first to like this
0 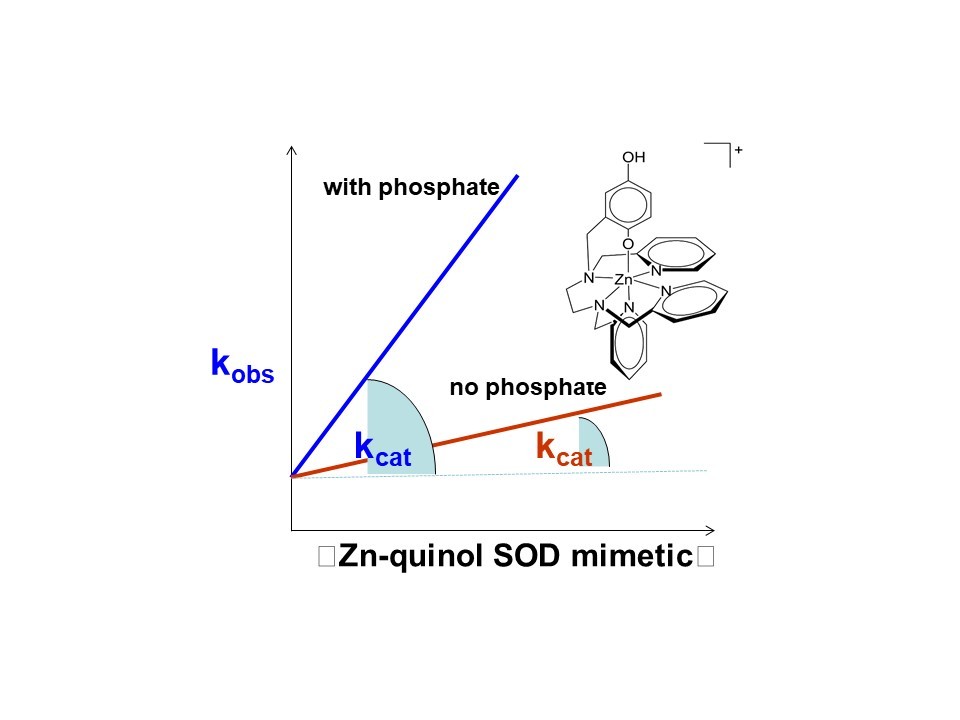