Some proteins fold into their native biological state very fast, in only microseconds, which makes them rare cases in nature, but also very attractive research models as they seem to solve the folding search problem with extreme ease. Since their discovery in the mid 90s, fast-folding proteins have been  thoroughly studied using biophysical experimental techniques and computer simulations, leading to major advances in our understanding of protein folding mechanisms.  But the ultimate experimental challenge has always been to watch individual protein molecules as they stochastically form their native state and unfold back, very much in the same way we can now do in the computer using molecular dynamics simulations. In this work we manage to do just that employing a modern, highly sensitive atomic force microscope (AFM) and taking advantage of our prior expertise on fast folding proteins.

The inception of this project dates back about 15 years, when one of us (Raúl Perez-Jimenez), then a PhD student, visited the Muñoz lab at the University of Maryland, at the time a new lab that focused on the analysis of fast folding using ultrafast time-resolved methods. That internship sowed a genuine interest on fast folding on the PhD student, and a mutual appreciation that continued over the years, leading us to initiate a research collaboration once Muñoz moved to Spain, and Perez-Jimenez started his own lab, also in Spain, to use the single-molecule force spectroscopy methods he learned as a postdoc in the Julio Fernandez’s group at Columbia University. What we had in mind was to apply advanced AFM-based single molecule force spectroscopy to the fast-folding, and presumably mechanically pliable, proteins that we had worked on for so many years. The particular question we asked ourselves was: can we aptly control the minute forces required to tip the balance between the native and unfolded stares of a fast folding protein, and detect its stochastic conformational transitions while we gently pull it from its ends? This idea was different to previous work, which had focused on mechanically sturdy, very slow folding proteins for which only the first mechanical unfolding event was ever observed in a pulling experiment.

We chose the microsecond folding protein gpW, which we had previously investigated in bulk using a myriad approaches. Standard AFMs did not reach the required resolution, but we had a new instrument that could accurately control the force within a few piconewtons. When Jörg Schönfelder managed to pull off these extremely difficult experiments, we were stunned to see that a meager force of 5 pN induced gpW to unfold mechanically and to refold back, but about 10,000 times slower than what gpW does in bulk. Even more strikingly, with our millisecond resolution we could even capture the transits over the folding barrier in both directions, which are the fleeting events that most accurately report on the folding mechanisms. Analysis of the data quickly indicated that at 5pN of pulling force gpW morphs onto a slow, barrier crossing two-state folder. The question was, where does this barrier come from? To answer this intriguing question we recruited David de Sancho, a computational chemist who did postdoc stints first with Muñoz and then with Robert Best, and Ronen Berkovich, from Israel, who did his postdoc at Columbia University also Julio Fernandez. They conducted computational analysis that confirmed the emergence of a force-induced folding barrier on gpW, thus confirming experimentally a theoretical prediction. Our results come to show the relevance of single-molecules techniques in studying, not only protein folding, but protein biochemistry in general, and demonstrate that force perturbations can drive proteins into new conformational states and pathways.

This work was an amazing experience; hundreds of experiments, countless hours of discussions on Skype in different countries, and numerous meetings including one enjoying the amazing gastronomy of San Sebastian while discussing gpW.

All the details of our work can be read in our article: “Reversible two-state folding of the ultrafast protein gpW under mechanical force” in Communications Chemistry in the link below. 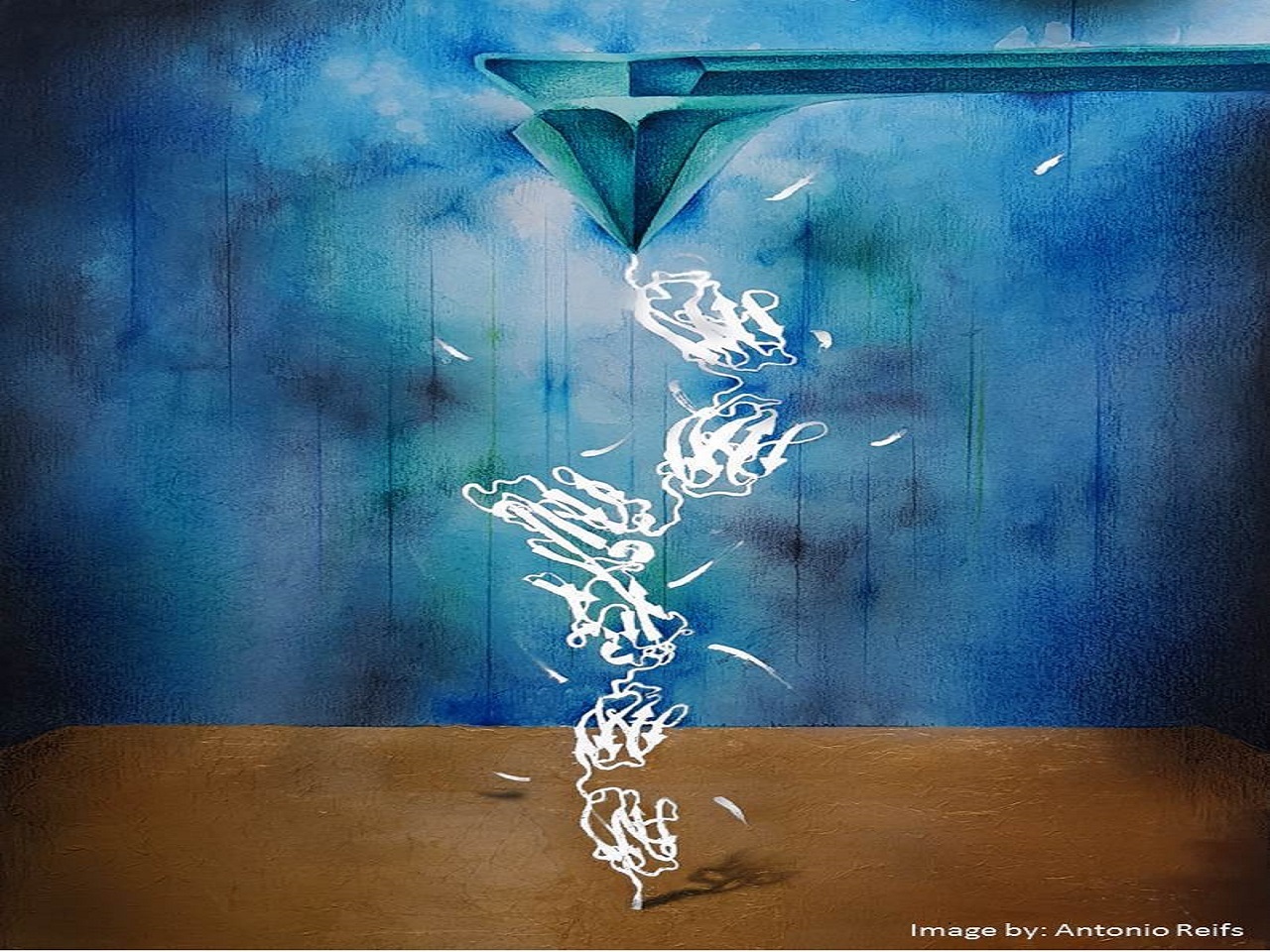