By designing a right substituent, we have shown that aminomethylene, otherwise believed to be stable only in vacuo, can be tamed in vitro.
Ryo Nakano
Research Associate, Nagoya University
Follow
Like Be the first to like this
0 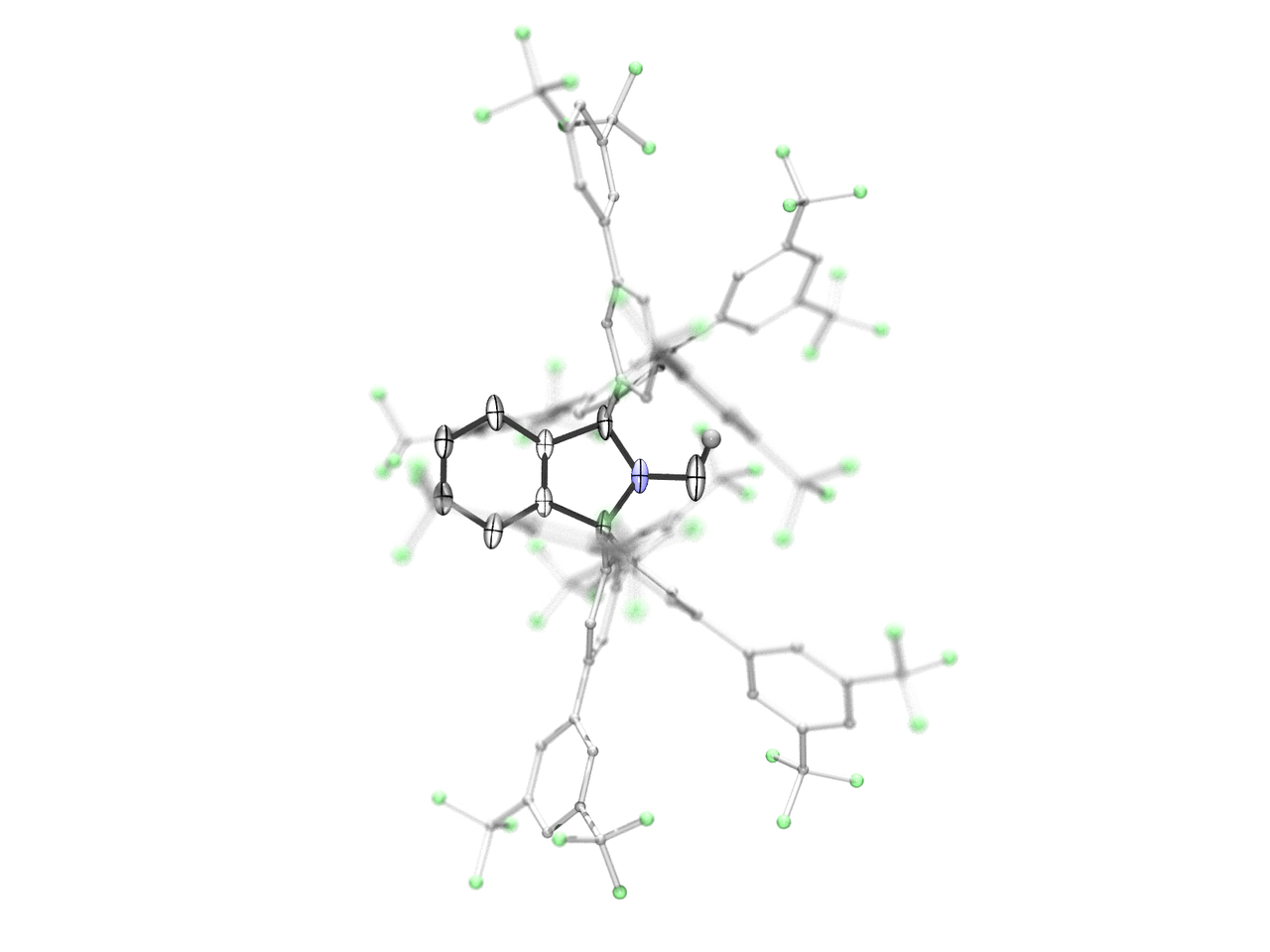