Free access to information is what modern societies are built on and open access to scientific knowledge is how they sustain, even grow. Developed economies have since long realized and imbibed the principles to open access science and it is now for the emerging economies to follow suit. Among the emerging economies, India’s case has been a success story in waiting. India comprises of more than 15% of world’s population with nearly 4.4% of its scientific output share, growing at the rate of 14%, much higher than the world average of 4%. In contrast, a recent survey from 2017 showed that only 33% of Indian citizens (sample size of 6122 from 19 states, age 15 to 34) believe that science should take precedence over religion. This is perhaps one of many indicators that science produced is not trickling down to the people who pay for it. Evidently, scientific literacy is dependent on a multitude of factors, especially in a multilingual Indian society. However non-availability of scientific work to common citizens is a major limitation in this regard. An important point here is that even if scientific literature is not directly consumed by individuals, open access would provide a wider opportunity for secondary consumption through media reports. This being specifically relevant in India as more than 50% of the aforementioned sample size still get their information regularly from conventional mediums such as TV and newspapers as opposed to the internet (< 20%).

Open access movement has been mulled over by the Indian academia for more than a decade. There have been exhaustive analysis and articles written by eminent Indian scientists with communities like Open Access India (signatory to OA 2020 initiative) playing an important role in the effort. There are two major paths towards an open access academia, namely, the Gold model (open access journals) and a Green model (open access repositories).

Progressing towards a Green model, in the year 2014, Ministry of Science and Technology announced that publications from projects even partly funded by two of its major departments (Department of Biotechnology and Department of Science and Technology) should be deposited in open access repositories. Till 2017, by some estimates India had about 76 open access repositories. This was second only to Brazil among BRICS nations and a significant development in this arena. The Green model is an important approach as it can be a transition between status quo publishing models, that most scientists publish their papers into, and the Gold model, in which all future papers will be published in open access journals. Considering its importance, the progress has actually been far from satisfactory. Even with high volumes of scientific output, India’s fraction of works in open repositories when compared to the total scientific output, by 2017, was among the lowest in emerging economies (0.07), with Brazil and South Africa leading the pack (0.16-0.21).  In an independent assessment published in early 2017, the picture looked grim. Authors decipher the state of these repositories, stating that “some of the repositories are not truly IRs (institutional repositories) that host research papers, pre-prints or post-prints”, as major deposits are of theses and dissertations. Authors find that there are 12 repositories with at least one addition every month and 17 with no addition in the period of twelve months. In an attempt to substantiate the reasons, it was found that “scientists continue to surrender complete copyright to journals and are not seemingly enthusiastic about depositing pre-prints or post-prints in institutional repositories”. Clearly an eventual push towards awareness in depositing pre/post-prints is required and is a clear bottle neck towards major acceptance of repositories. To be fair, archiving pre-prints in fields like chemistry, materials science and pharmacology (high emphasis areas with respect to India) is globally a relatively recent trend and perhaps with appropriate copyright policies, would be a key factor in the propagation of this movement in India.

India has also been involved in direct transition towards the Gold model (open access journals). According to the Directory of Open Access Journals (DOAJ), there were as many as 320 approved open access journals by 2017. Furthermore, since March 2014, India has been a global leader in new applications to DOAJ from publishers offering Gold open access. It is however clearly evident now that this is perhaps not a paradigm shift, but in fact result of an epidemic caused by predatory journals. 75% of the Indian applications for Gold open access had been rejected between 2014-2017, as they did not fit into the ethical publishing/peer review criterion. An analysis of predatory publishing in 2016 found troubling trends. Authors analysed 3300 articles from predatory journals published by Indian scientists and found more than 61% were from disciplines relating to life sciences and medicine. This is a worrying statistic considering the need for health care innovation in emerging economies like India. Furthermore, while analyzing these publications it was found that around 69% of them had affiliations to private institutions, a trend indicating a need for stricter implementation of regulations. Though the problem has been recognized by government bodies, their response has been rather ill conceived. In 2017, it was indicated that journals that require money for publishing will be excluded while assessing the progress of researchers at the National Institutes of Technology (NIT). This is also proposed to be extended to other institutions in due course.  Unfortunately, this proposed ban will also include established, non-predatory journals that require article processing fees (a common practice in scientific journals). Furthermore, this still would not be able to tackle the real problem, which seems to be stemming from a publishing incentivized funding model with little regulatory features to assess research quality.

A direct transition to Gold open access seems improbable without major policy changes that include a robust plan for quality control. This would also require significant changes in the way Indian funding agencies operate with an impetus towards transparency as applied by some of the major funding sources in the western hemisphere. An easier route can perhaps be towards the Green model that finally transitions into a Gold open access. Policy challenges in maintaining repositories are significantly less with a manageable deviation from the current system. This may be a gradual, but more probable adaptation towards a global movement. Jury is still out on the success of open access movement in India and our response to its initial shortcomings could very well prove decisive. 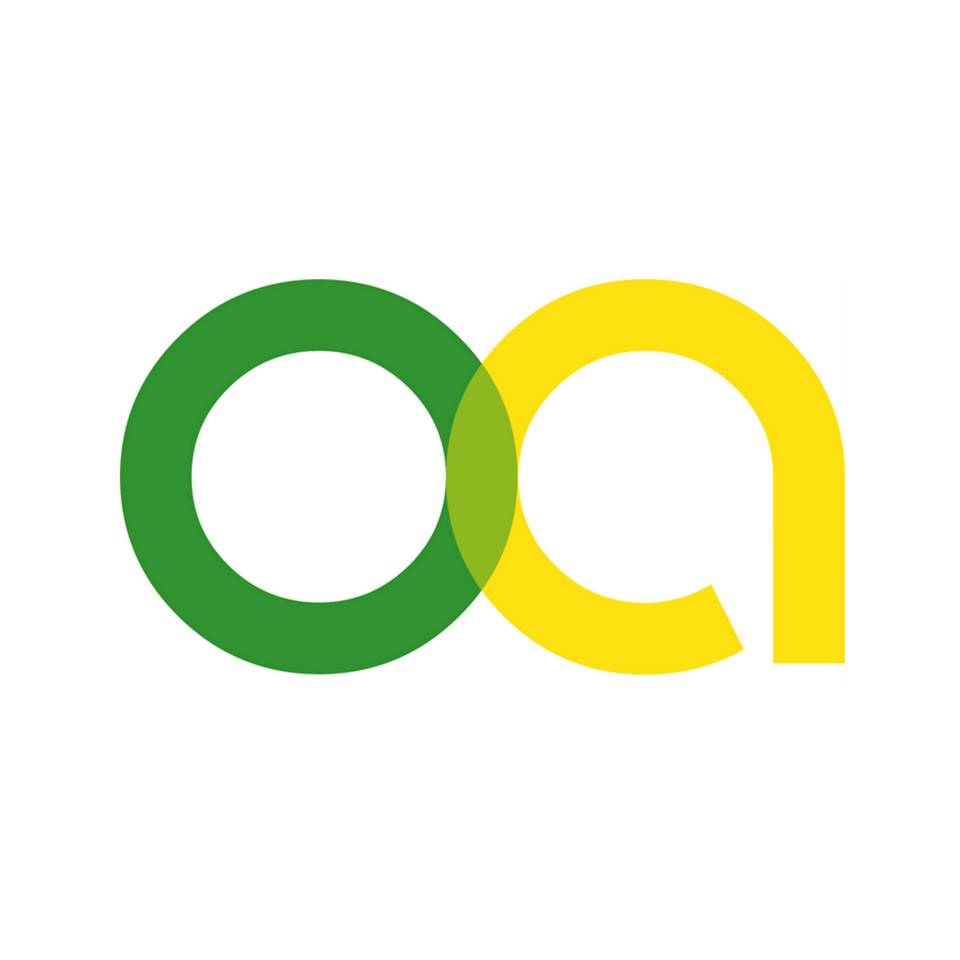 Open access science and India’s tryst with its scientific destiny.