What happens to aqueous silicates deep in the Earth?

The aqueous chemistry of the deep Earth is a hot topic within geochemistry and geology (no pun intended). The deepest that anyone has drilled within the Earth is 12 km, which is roughly a third of the way through the continental crust. Water allows for transportation of chemical species within the crust, and what we currently know about aqueous chemistry at these (or deeper) depths is predicated upon theoretical models of solute/solvent interactions that are very hard to experimentally validate. This gap in knowledge is exactly the target that we have focused on with our current research in high-pressure aqueous geochemistry.

The Casey laboratory started working with our high-pressure clamp-cell probe design (affectionately known as the “Potato Cannon” due to the PVC jig used for positioning the probe) a few years ago and we were astonished by the data encountered when looking at the chemistry of boric acid up to 0.8 GPa (Pautler, et al, 2014). The results were quite encouraging, but we had to first validate our probe design (Ochoa, et al., 2015; Ochoa, et al., 2016) before tackling anything else.

After validation of initial design, we reduced the scale of the probe to fit in narrow-bore high-field magnets, which reduced the amount of metal within the magnetic field. Meanwhile, we also obtained a high-power shim stack to allow for better shimming capabilities. With this new “Potato Cannon 2.0” setup in hand, it was time to get back to tackling geochemical problems.

One of the goals of our research has always been to look at the speciation of aqueous silicates at high-pressure, as this is a good test case for what the aqueous chemistry deep in the crust would look like. To that end, there are few stable silicate complexes in solution, as the dominant species is silicic acid (Si(OH)40). Most of these stable complexes are either oligomeric species containing multiple silicon centers or complexes formed with organic diols. In this study, we look at three specific cases: the silicon oligomers (namely the monomer, dimer, and cyclic trimer), the Si-xylitol complex, and the tris-catechol silicate complex. Each species was subjected to pressures exceeding 1.0 GPa, where pure water should generally be frozen. Thankfully though, due to the colligative properties of solutes/solvents, the solutions were liquid for most of our measurements.

With two of the three solutions, we found that the coordination environment of the silicates favored the monomeric species, while in the remaining tris-catecholate solution, the silicate didn’t change in coordination up until it eventually froze near 1.5 GPa. We don’t want to give more of the story away, though, so please read our paper,29Si NMR of aqueous silicate complexes at gigapascal pressures in Communications Chemistry can be found here: https://www.nature.com/articles/s42004-018-0066-3

One last thing—working with high-pressure is an exercise in patience— seals burst, wires corrode, and samples can fail at any point during the experiment.  However, when you stumble upon something interesting, it makes it all worthwhile. We feel that this current study is just such a moment.

Post and Image created by Corey Pilgrim and Christopher Colla. 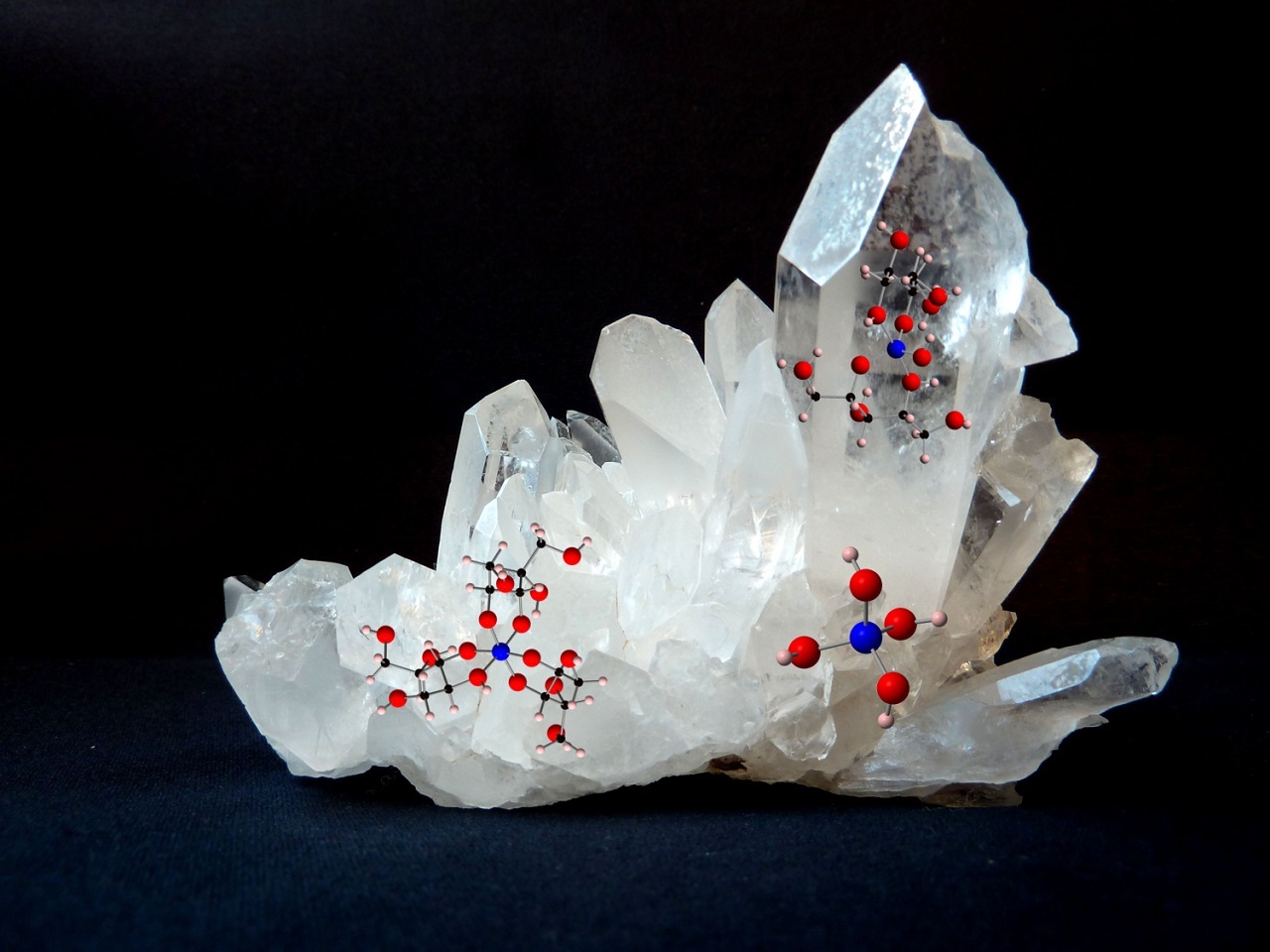 What happens to aqueous silicates deep in the Earth?