Defluorosilylation of fluoroarenes and fluoroalkanes under mild conditions is realized.

For example, it should be noted that fluoroarenes are the largest group of commercially available halogenated arenes. These facts have created a new field of the fluoroaromatics as ubiquitous starting materials and building blocks for synthetic organic chemistry. However, the C-F bond is quite inert and difficult to be transferred into other C-X bonds. Thus, the use of fluoroarenes as favorable platforms for diversification has been revealed as a next challenge.

Present success in the transition-metal-catalyzed cross-coupling reactions using C-F bond in fluoroarenes is largely on the C-C bond formation by stoichiometric and highly reactive organometallic reagents. While the methods for the C-F bonds cleavage of fluoroarenes to form C-heteroatom bonds have also been developed, they are limited to C-N, C-O, C-S and C-B bond formation.

Silyl-containing reagents are commonly used to cleave C-F bond because of the formation of stronger Si-F bond. Thus the transformations of C-F bond to C-X bonds such as C-C, C-N, C-O, C-S, and C-B bonds have been achieved by the use of silyl-containing reagents. On the other hand, we have discovered a method for ipso-silylation of fluoroarenes via cleavage of C-F bond in the presence of Ni catalyst (Fig. 1a). Our method uses the silyl-containing reagents for the C-Si bond formation via C-F cleaved, which is extremely unique. Moreover, the method can be extended to the silylation of fluoroalkanes via cleavage of C-F bond even in the absence of Ni catalyst (Fig. 1b). Applications of our protocol in the late-stage defluorosilylation of potentially bioactive pharmaceuticals and in further derivatizations were also carried out. 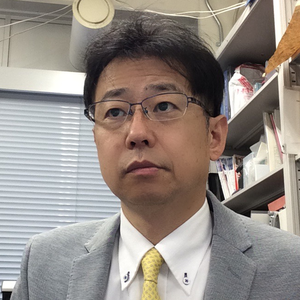