This primary motivation of this project was to undertake a comparative study of the reactivity between phenyl phosphine-borane with an N-heterocyclic carbene (NHC) and a cyclic (alkyl)(amino)carbene (CAAC). With the NHC deprotonation of a protic P–H bond took place to yield the imidazolium phosphidoborane salt, whereas with a CAAC activation of the P–H bond by the carbene centre was the initial product.

This work stems from the unexpected observation that the aforementioned P–H activation compound was observed to further react to form (CAAC)H2 and polymeric material. The conditions were optimised to produce high molar mass material and mechanistic studies were carried out. In depth DFT studies showed that reversible dissociation of the P–C bond in the initial activation compound occurs followed by B–H hydride abstraction to give (CAAC)H2 and transient phosphinoborane monomer which undergoes a head-to-tail polymerisation.

We were particularly excited to discover that this relatively simple method could be successfully extended to disubstituted phosphine-boranes to give the first examples of high molar mass P-disubstituted polyphosphinoboranes [PhRPBH2]n (R = Ph, Me). Ultimately in this novel metal-free polymerisation route the CAAC acts as a stoichiometric hydrogen acceptor to dehydrogenate phosphine-boranes to yield highly reactive phosphinoborane monomers which subsequently polymerise.

We believe that this study has established a potentially broad utility for CAACs to be used to access new inorganic polymers and materials. Moreover, we now know that the previously elusive P-disubstituted polyphosphinoboranes can be accessed and we are further driven to develop more efficient, and importantly catalytic, synthetic routes towards these novel polymers. 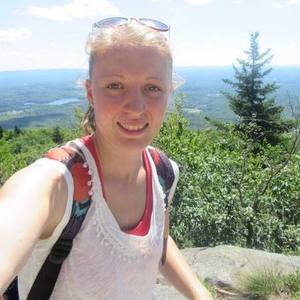