As I started thinking about what value I may add to the ‘better for balance’ conversation, I drew inspiration from my own academic journey over the last three decades.  I finished my primary and secondary education and then earned a bachelor of engineering degree in India, home to some 650,000,000 women. A strange fact that, until now, I never paid attention to was the 1:1 ratio of girls to boys in my classes throughout my first ten years of schooling. The ratio started to decrease exponentially, however, as I entered the stream of “engineering” – also known as non-medical – focusing on physics, mathematics, and chemistry. During my time in grades eleven and twelve, the female-to-male ratio decreased to 1:2 - a 50% reduction - and my undergraduate class of mechanical engineering (MechE) at Punjab Engineering College, Chandigarh had zero women and about fifty men. No one questioned the absence of women in MechE, and this fact was and continues to be a butt of jokes. Other departments, such as electrical and computer engineering and metallurgical engineering maintained the ratio at about 1:2, but that was going to reduce by ~50% at the graduate level. Our System had weeded women out – but was it limited only to the non-medical academic sphere in India alone? No – as I entered the Master’s program at the School of Mechanical Engineering at Purdue University, USA, the female-to-male ratio improved — not difficult to beat zero, right! — to 1:4, a trend that continued during my PhD in Materials Science at CalTech. Today, I am a faculty member at King Abdullah University of Science and Technology where the ratio has again decreased, now to 1:10, a level representative of the female-to-male ratio in the faculties of top research universities globally. While I am certainly not an expert in gender imbalance in academia, my experience and memory-based qualitative data point to a serious global problem – why are our talented young women steering away from physical sciences and engineering?

One of my female professors during my doctoral studies, Dr. Frances Arnold, won the Nobel Prize in chemistry in 2018 for harnessing directed evolution to create enzymes to produce, for example, fuels and high-value molecules. In one of her impromptu speeches, she expressed optimism that more women will be winning Nobel Prizes in the future. However, what subtle changes would facilitate the unlocking of half of the world’s population and intellect to achieve its full potential? Why should our system bias women to stay away from MechE, physics, mathematics, and so on? They do drive cars, ride bikes, and fly planes. In fact, Frances Arnold started her academic journey as a MechE major at Princeton University!

“Balance for better” necessitates the acceptance of that fact that something has gone wrong in our system. It could be as simple as lack of a serious commitment to nurture academic careers of young women by parents, teachers, professors, and so on. Nurturing is a powerful concept - all mammalian species, male or female, need it in early life. Similarly, academic nurturing at the right time can crucially influence students’ scientific interest and will to persevere. Maybe our relatively young society, with only ~10,000 years since humans started living as settlers, needs directed evolution in its approach to raising young women; just a few mutations (changes) in the style of nurturing might take us towards a more equal representations in our field and science in general.

Our journey towards coating-free-liquid-repellent surfaces 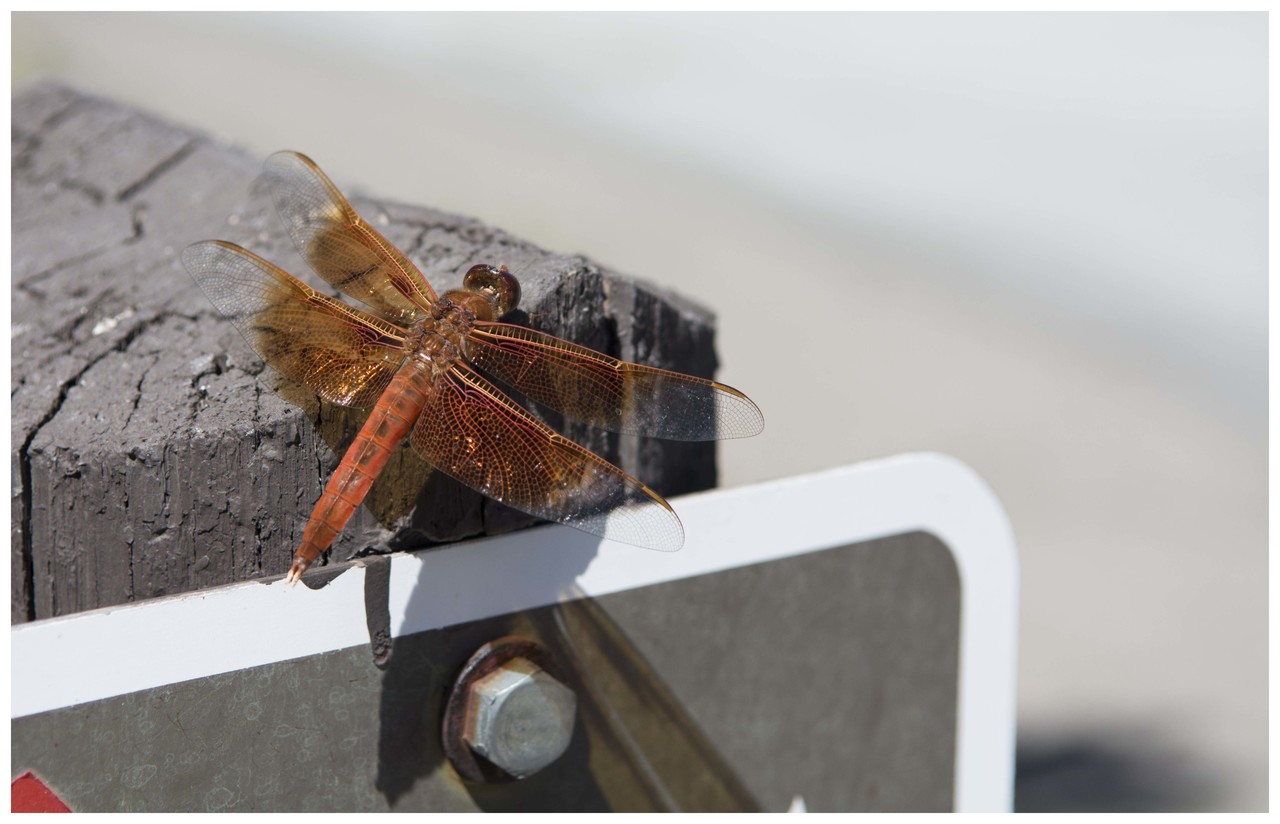