The International Year of the Periodic Table 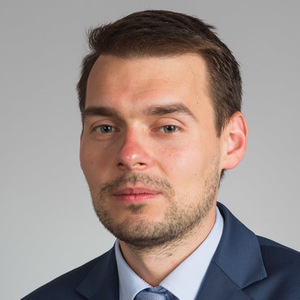