Menu
A community from Nature Research
The Sceptical Chymist 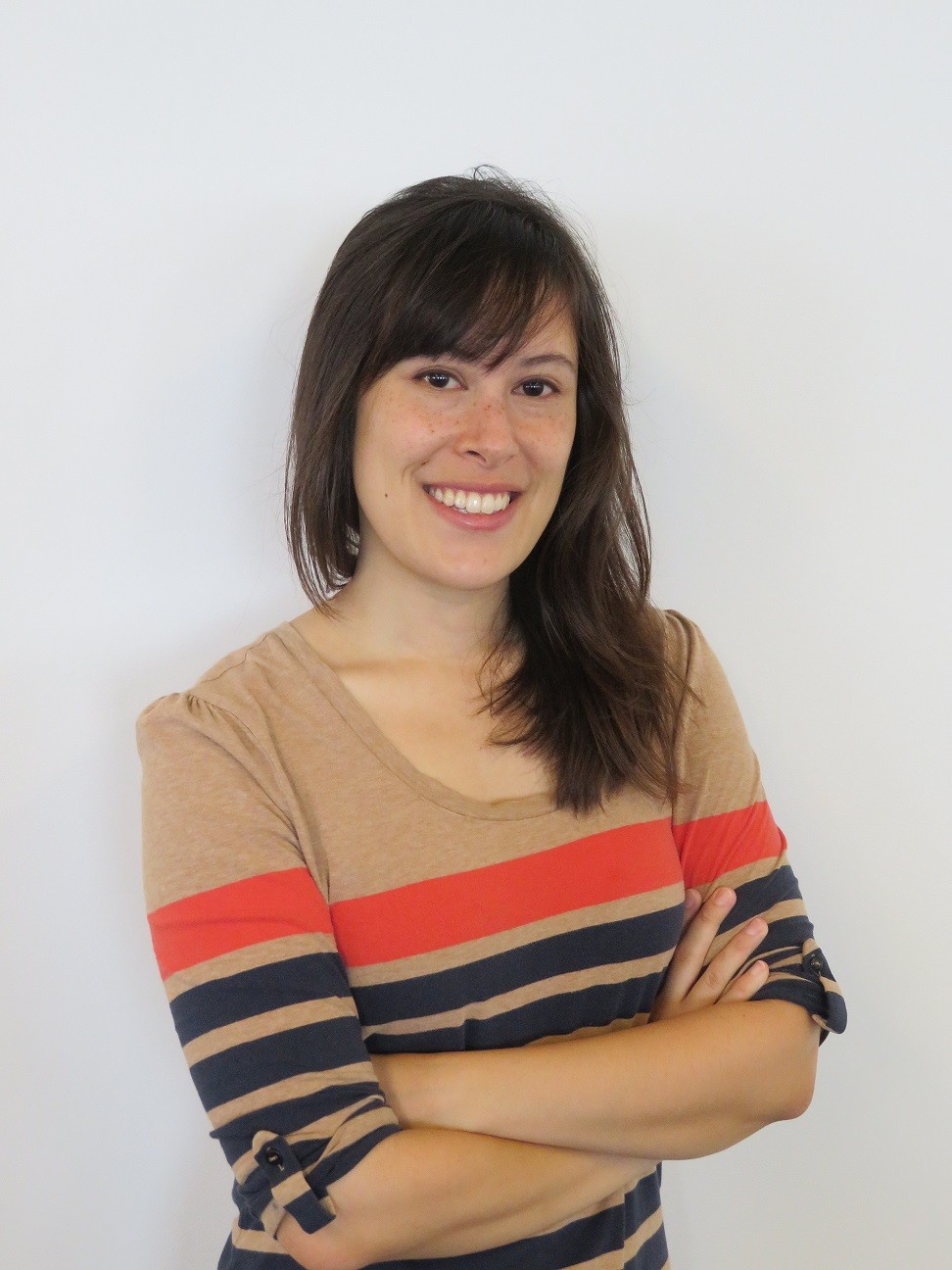 Ariane Vartanian studied materials chemistry at the University of Illinois before moving to New York, where she is now an Associate Editor for Nature Communications.

Strong undergraduate advising and a gallon of Red Bull. In college I wanted to be a cinematographer, but I took general chemistry to fulfill a requirement. I had found chemistry dry in high school; add that to an early morning class and some sort of teenage rebellious phase — I skipped class and found myself on the verge of failing as the semester ended. So I crammed the entire textbook in three sleepless days. By the 65th hour I was full-on hallucinating molecules. It was right around the chapter on molecular orbital theory when delocalized electrons started (in some sense literally) swimming around in front of me. My grade in the class was horrible, but it was worth it because I emerged totally fascinated.

I’d move to the Continental Divide, foster a bunch of dogs, and open an ice cream petting zoo bar. Essentially people would come to eat ice cream and play with my dogs. I’d try to encourage more people to adopt dogs and get them out of shelters. I’ve thought through this plan to the extent that it combines many of my favorite things, but there might be holes in the money-making part.

I’m an editor for Nature Communications, and I love it. There’s this hungry, feverish feel of continuously taking in new knowledge and trying to shape the way my field is represented. It’s a great feeling to fight for a paper I find really interesting, and then see it published. One of my eventual aims is to be a molecular animator, making big screen films featuring giant, dynamic molecules to convince people that chemistry is more than just balancing equations.

I’d be kind of interested in dining with Lucy the Australopithecus. She has a mythical reputation in grade school history books but I imagine there’s more to her story than the single paragraph we get.

About half a year ago. I was attempting to use DOSY NMR to figure out the conformational flexibility of ligands attached to different axes of anisotropic gold nanocrystals.

I would be a terrible hunter, so I doubt I’d survive any longer than a week. Therefore my choice would be about maximizing lifetime knowledge. I’d take The Western Intellectual Tradition, which I own for some reason but would never read otherwise. As far as music, I think listening to music created by humans would make me too lonely and sad1.

Any chemist who does research in a developing country. I’d like to learn about the differences in their experience and the unique challenges they face.

[1] Editor’s note: In this case, might I recommend music made by non-humans?