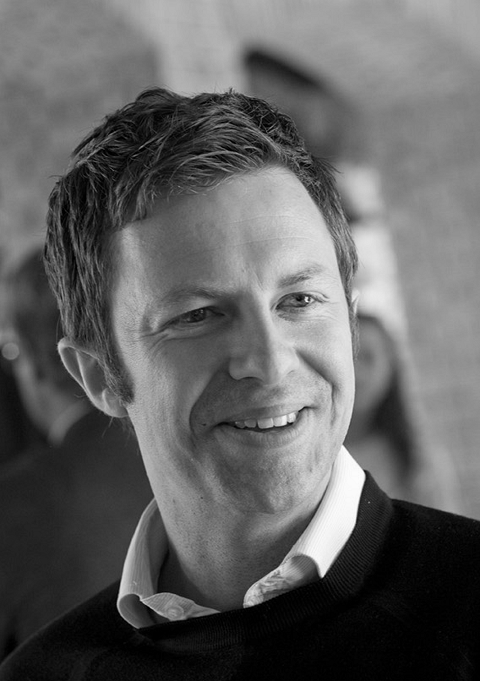 Thomas B. Poulsen is in the Department of Chemistry at Aarhus University in Denmark, and works on bioactive natural products, total synthesis and biological investigations. Thomas recently published “Synthesis of ent-BE-43547A1 reveals a potent hypoxia-selective anticancer agent and uncovers the biosynthetic origin of the APD-CLD natural products” in Nature Chemistry.

At the start of my studies I actually wanted to be a molecular biologist, but progressively found that detailed molecular explanations for most topics were pretty scarce. This was a key factor making me change my studies to organic chemistry. As I am now working on biological problems again, the cycle is somehow complete. What made me study science in the first place I can only attribute to a stint in the army. Before that I was actually mostly interested in literature and philosophy — how that interest was reduced by camouflage clothes and APCs is still not clear.

Hard to think of one actually, but having to make a choice I think my latent fascination with weather phenomena and – I guess – climate would have to be activated. So, if my hypothetical job opening is in 2016, I would like to become a climate scientist. Had I been 10 years younger (and without a family to take care of) then I think my answer would have been “storm chaser.”

One of the things we are working on is mode-of-action studies of the target compounds from our first synthesis projects. I find these types of studies to be really exciting (but also quite tricky). As anyone involved in such studies, our hope is that by using the molecules as research tools, we may discover interesting biology – hopefully something of therapeutic relevance. We are generally interested in developing new protein reactive weak electrophiles; the crazier the structures, the better.

I think that would be Douglas Adams. Having dinner with him would certainly not be boring and we would have no problem filling the time in our discussions. I like good wine and food but I am actually not very driven to knowing everything about wine nor investigating all local restaurants to find the gems. I am pretty sure that Mr. Adams would be able to recommend a good place to eat even beyond our solar system.

I guess it was some months ago when I helped out extracting compounds from many liters of a bacterial fermentation. This was actually part of the studies that we recently published in Nature Chemistry. The ability to shake big flasks and to pour liquids without spilling is the chemical equivalent of riding a bicycle – not easily forgotten.

While waiting for a cruise ship to come pick me up I would read a collection of David Foster Wallace’s novelles. Especially the short story “A Supposedly Fun Thing I’ll Never Do Again” would seem to (mis)match the situation well – at multiple levels. For the music album, this would be Fables of the Reconstruction by R.E.M., no doubt.

Xiaoguang Lei. I like much of the stuff that his lab is doing these years. Would be interesting to get some more background knowledge.