Star TYC 429-2097-1 contains the most lithium of any giant star, but lithium is too fragile to survive in the deep layers of a stellar atmosphere. How does the enrichment arise? Yan et al. rule out external sources (engulfment, accretion), favouring an internal process called ‘extra mixing’. 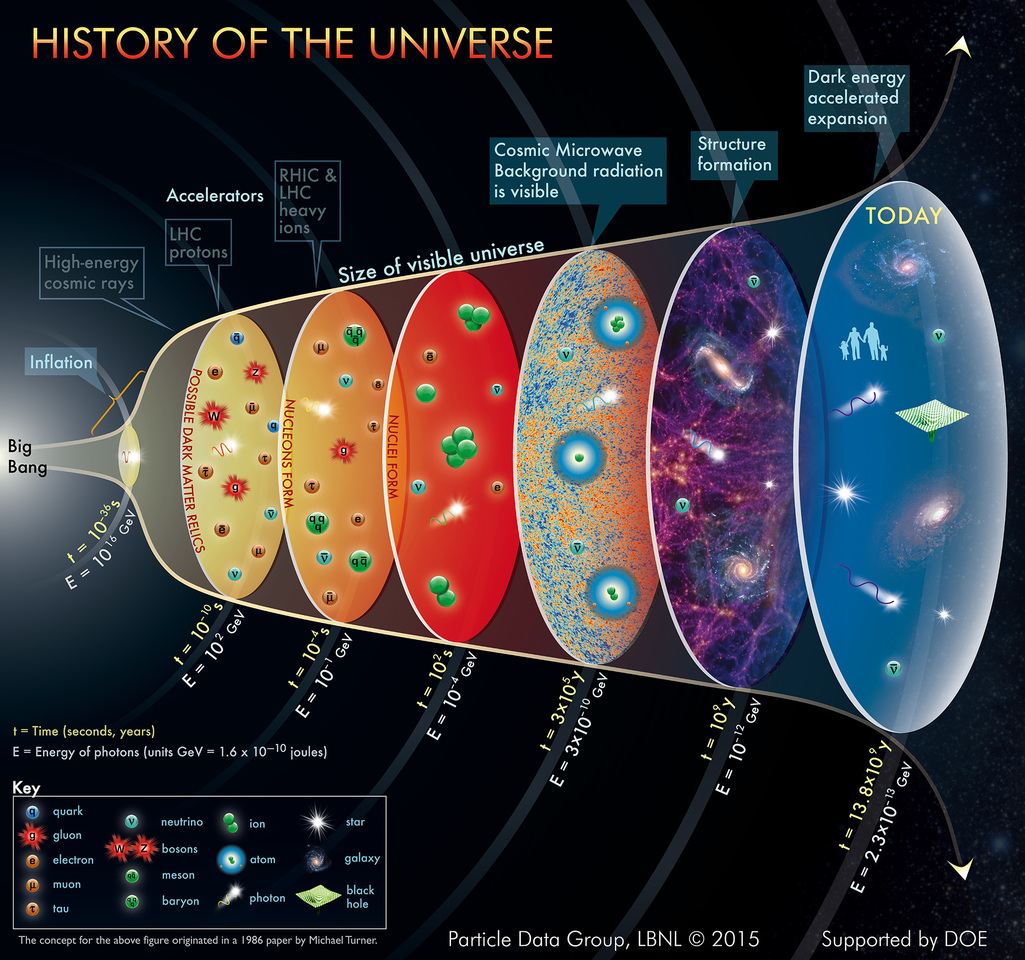