A Strategy for Preparation of Highly Active Enzyme-metal Hybrid Catalysts 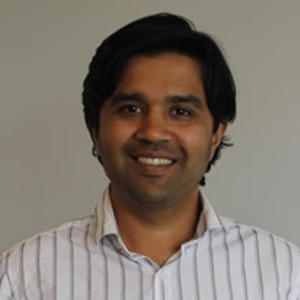