Authors: Caleb Amy, Mehdi Pishahang & Asegun Henry: The story of tin and other remarkable elements in column 14, which were used to make the world's hottest pumped liquid system.
Caleb Amy
PhD Student, 1993
Follow
Like Liked by Ben Johnson and 2 others
0

Pumping liquid metal at high temperatures up to 1,673 kelvin - Nature

By using ceramics for the mechanical and sealing components of a mechanical pump, liquid metal can be circulated continuously at temperatures at least as high as 1,673 kelvin. 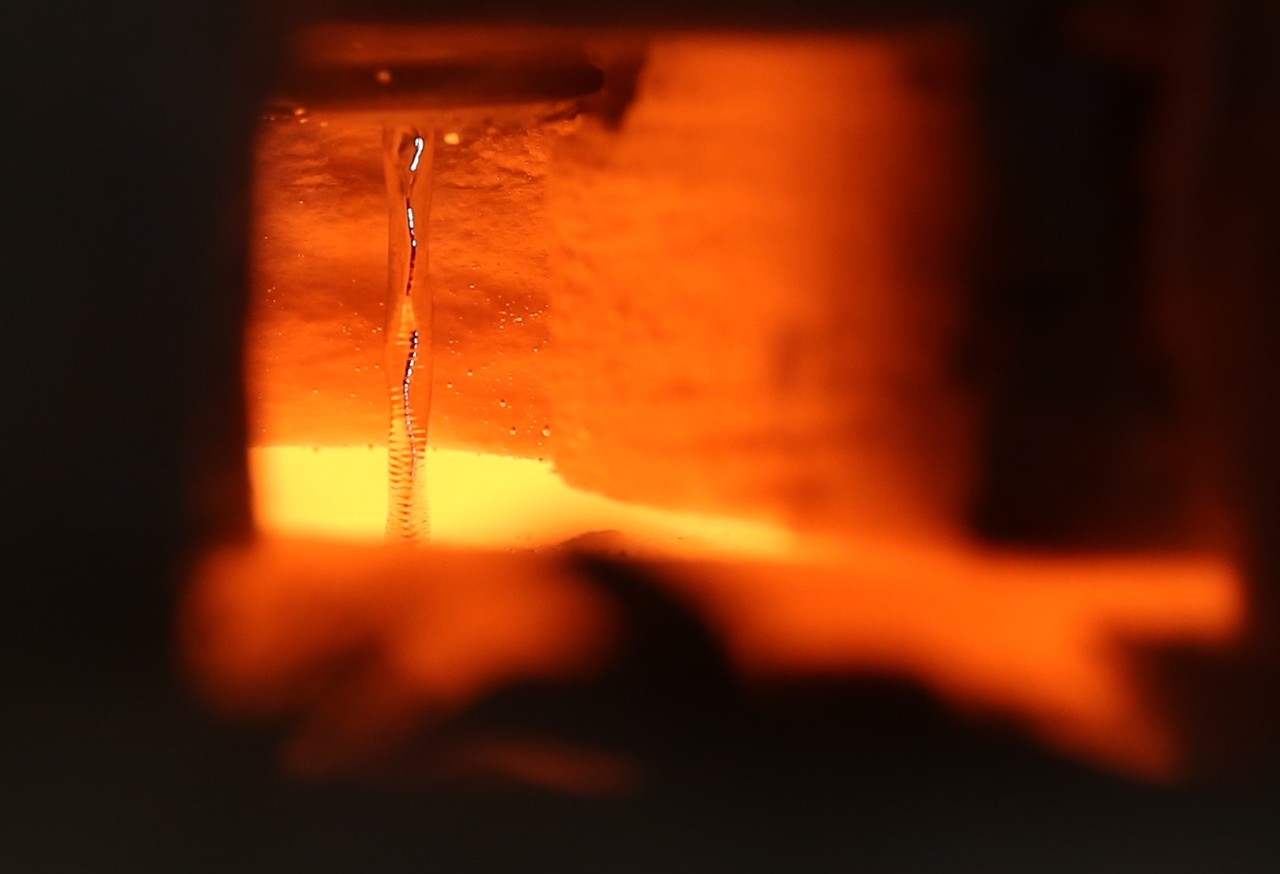