A robust and general methodology that combines the advantages of air-water interface with confined reaction environment and surfactant monolayer as a soft 2D template
Tao Zhang
Dr., TU Dresden
Follow
Like Liked by Tao Zhang and 4 others
0

Nature Communications - Large area and homogeneous PANI thin films are important in high-performance organic electronics, but controlling the thickness and crystallinity in PANI thin films is... 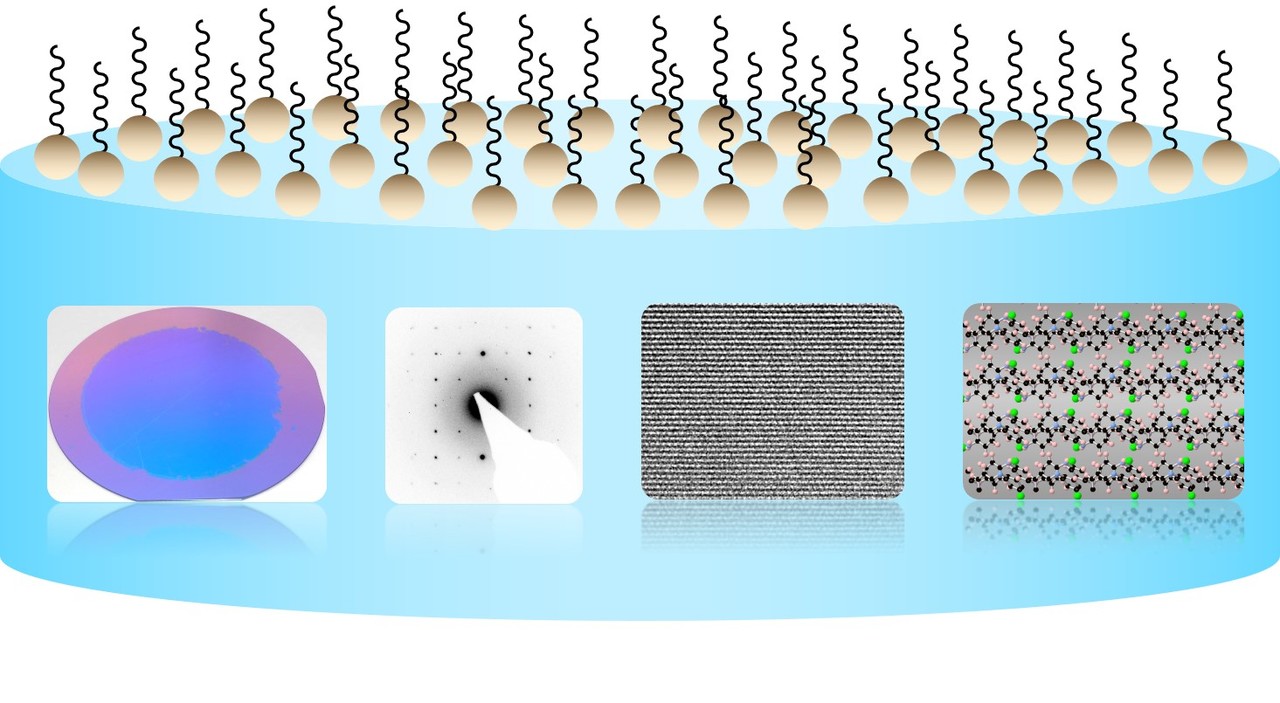