Trifluoromethylthio group (SCF3) has strongly electron-withdrawing power and high lipophilicity (πR = 1.44) and its insertion into organic molecules and pharmaceuticals could improve the cell membrane permeability and metabolic stability of the target molecules. As a consequence, the development of organic synthetic strategies accessing trifluoromethylthiolated compounds has gained considerable momentum in recent years (Acc. Chem. Res. 2015, 48, 1227; Chem. Rev. 2015, 115, 731; Acta Chimica. Sinica 2017, 75, 744). Although several trifluoromethyl-thiolated drugs (eg., tiflorex, toltrazuril and tiflorex in Fig. 1a) have been approved by FDA, the future development of such compounds depends on the evolution of synthetic strategies entailing versatility, diversity and availability. 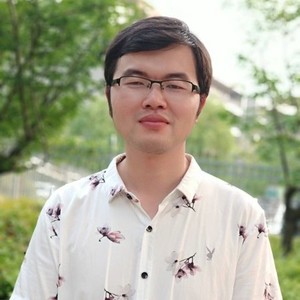