How to Dissociate Triplet States after Singlet Fission

DNA Star as a Viral Sensor and Inhibitor 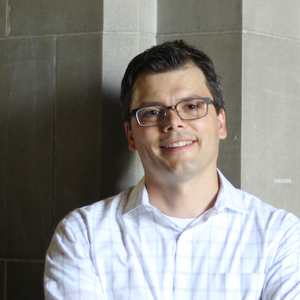