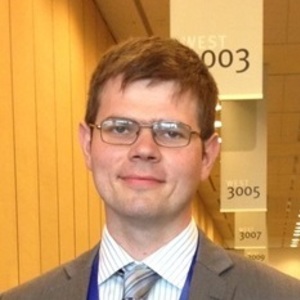 Postdoctoral Research Fellow, The University of Texas at San Antonio