Gaining a better understanding of the complex electronic structure of single-molecule magnets is essential for their design and development. The 4f-electron density distribution of a dysprosium single-molecule magnet has now been experimentally determined using synchrotron diffraction data interpret… 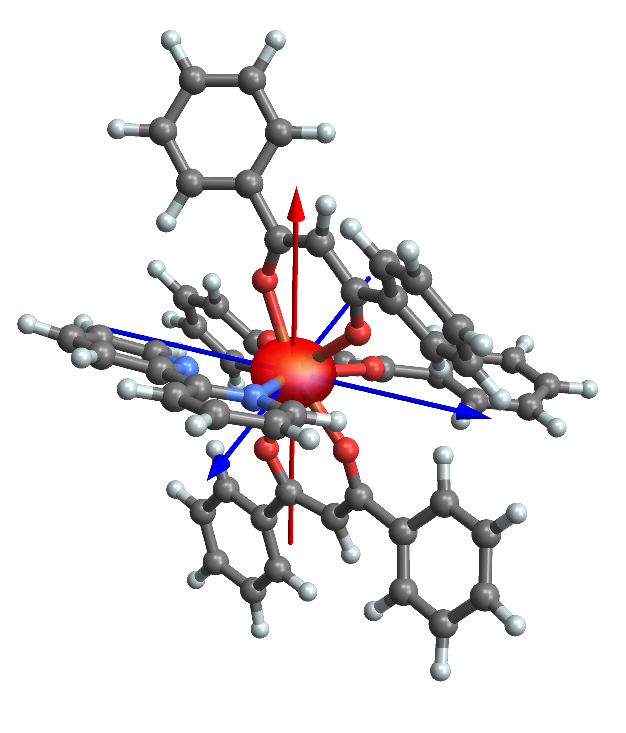