The apple does fall far from the tree: a new antibiotic to tackle multiresistant bacteria 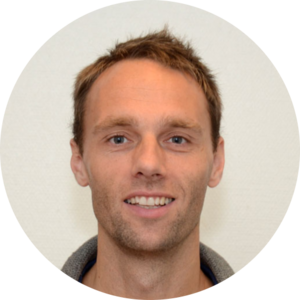