+2
Lei Wu and 2 others See all
Associate Professor, Institute of Chemistry, Chinese Academy of Sciences
Follow 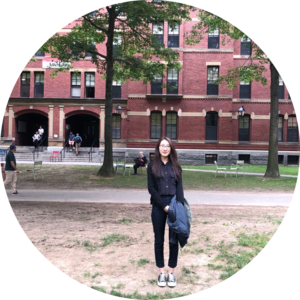 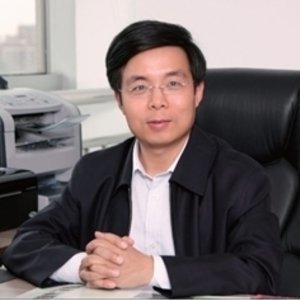 Solar-driven water evaporation represents an environmentally benign method of water purification/desalination. Porous structures are considered as the prerequisite to design and prepare the photothermal materials to solar evaporators. Therefore, filter paper, quartz glass fibrous filter or hydrogel are commonly utilized as the supporting materials to load the photothermal materials, the composite of which are employed as the solar evaporator. However, solar steam generation process occurs at the interface of the air-water-photothermal materials three-phase interface, most water which is sunk in the porous structures rather than at the interface, cannot be sufficiently utilized and evaporated. In addition, it is still very challenging to achieve high solar steam generation rate and high solar energy efficiency when using source water of high salinity, which further retains its real application for purifying salty water.

Motivated by the above analyses, we have the conclusion that 3D structures with surface distributed micropores can satisfy the above-mentioned three possibilities. To realize the appropriate water supplementation speed, we designed the 3D conical structure with asymmetric grooves, gradient micro-cavity arrays and only surface distributed micropores, through learning from the super liquid transportation property of the capillary rachet and the peristome surface of the pitcher plant in nature. With sufficient water supplementation velocity, excess supplementation can be avoided by the confined 3D structure. In addition, the liquid film morphology and the effective evaporation site can be adjusted through regulating the morphology details of the 3D structure, for example, the micro-cavity array morphology, and the micropore distribution on the 3D structure, etc.

Based on the above designed 3D structures, the liquid film spreads only on the structure surface displays position-related liquid film thickness and position-related water evaporation along the sidewall of the 3D structure. Simultaneously, the temperature gradient along the sidewall formed, which further leads to the thermocapillary force inside the liquid film and the capability to capture energy from the surrounding environment to enhance water evaporation and energy efficiency. In addition, due to the super liquid transportation property of the bio-mimetic 3D evaporator to sustain a continuous liquid film, salt locally crystallized at the apex position of the 3D evaporator. The locally crystallized salt free stands at the apex without contaminating the evaporator, and can be easily removed due to the extension of the inhomogeneous water film inside the crystal. Additionally, energy efficiency and water evaporation are not influenced by salt accumulation, indicating its potential for sustainable and practical applications in the future.