A supercooled liquid phase of elemental sulfur can be grown electrochemically on two-dimensional materials. This phase has a markedly higher areal capacity than solid sulfur, with possible implications for future lithium–sulfur batteries. 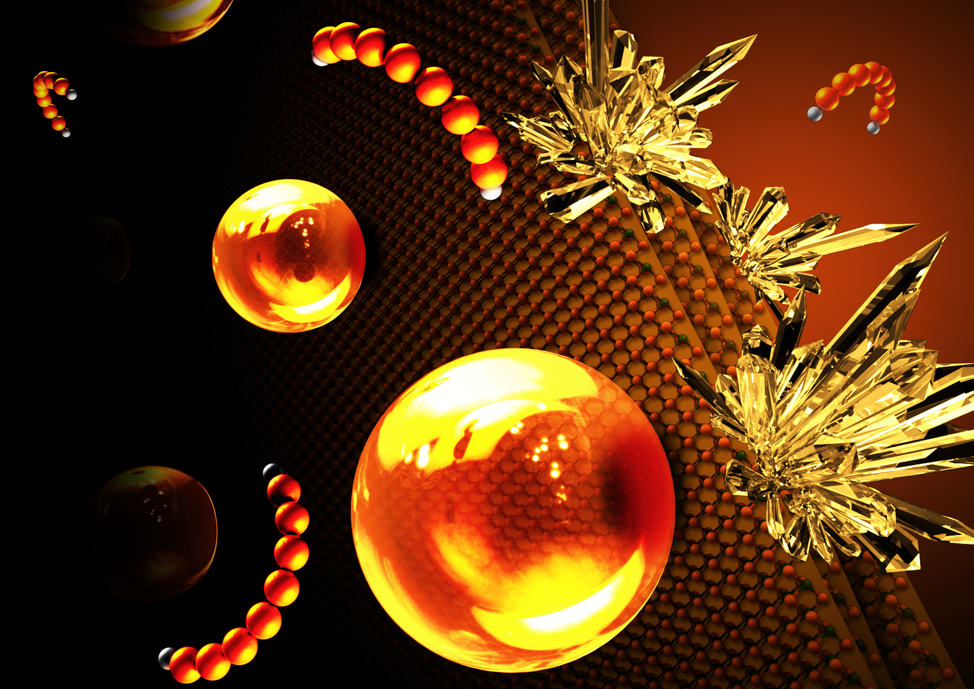