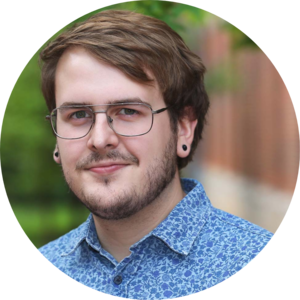 Ian MacKenzie
over 1 year ago