A carborane featuring a planar ribbon-like structure has been synthesized. This molecule, despite defying both the [4N + 2] Hückel’s rule and Baird’s rule, exhibits the aromatic character.

Electron counting rules, as represented by the Octet Rule, are the practical tool not only to comprehend various nature of molecules synthesized in the lab, but also to predict the properties of molecules that have yet to be isolated.

Cluster—a number of element centres grouped close together—is governed by an empirical set of electron counting rules: the polyhedral skeletal electron pair theory (PSEPT), also known as Wade-Mingos’ Rules. These rules account for a relationship between the geometry of a cluster and the number of electron pairs involved in the skeletal framework of the cluster.

While almost all of the reported carborane clusters are found to be three-dimensional in accordance with the Wade-Mingos’ Rules, it has been computationally predicted that by increasing the number of skeletal electron pairs, two-dimensional carborane molecule would be formed as the most stable configuration. This ‘flattening’ of carborane, however, has never been achieved in a laboratory environment thus far.

Recently, the research group led by Prof. Rei KINJO at Nanyang Technological University-Singapore has developed a 'B4C2R4’ carborane by installing two carbon atoms from isonitriles into a pre-formed tetra atomic boron (B4) core. An X-ray diffraction analysis unambiguously revealed that the skeletal B4C2 framework exhibits an unprecedented planar structure, which is beyond the three-dimensional cage structure predicted with the Wade-Mingos Rules. 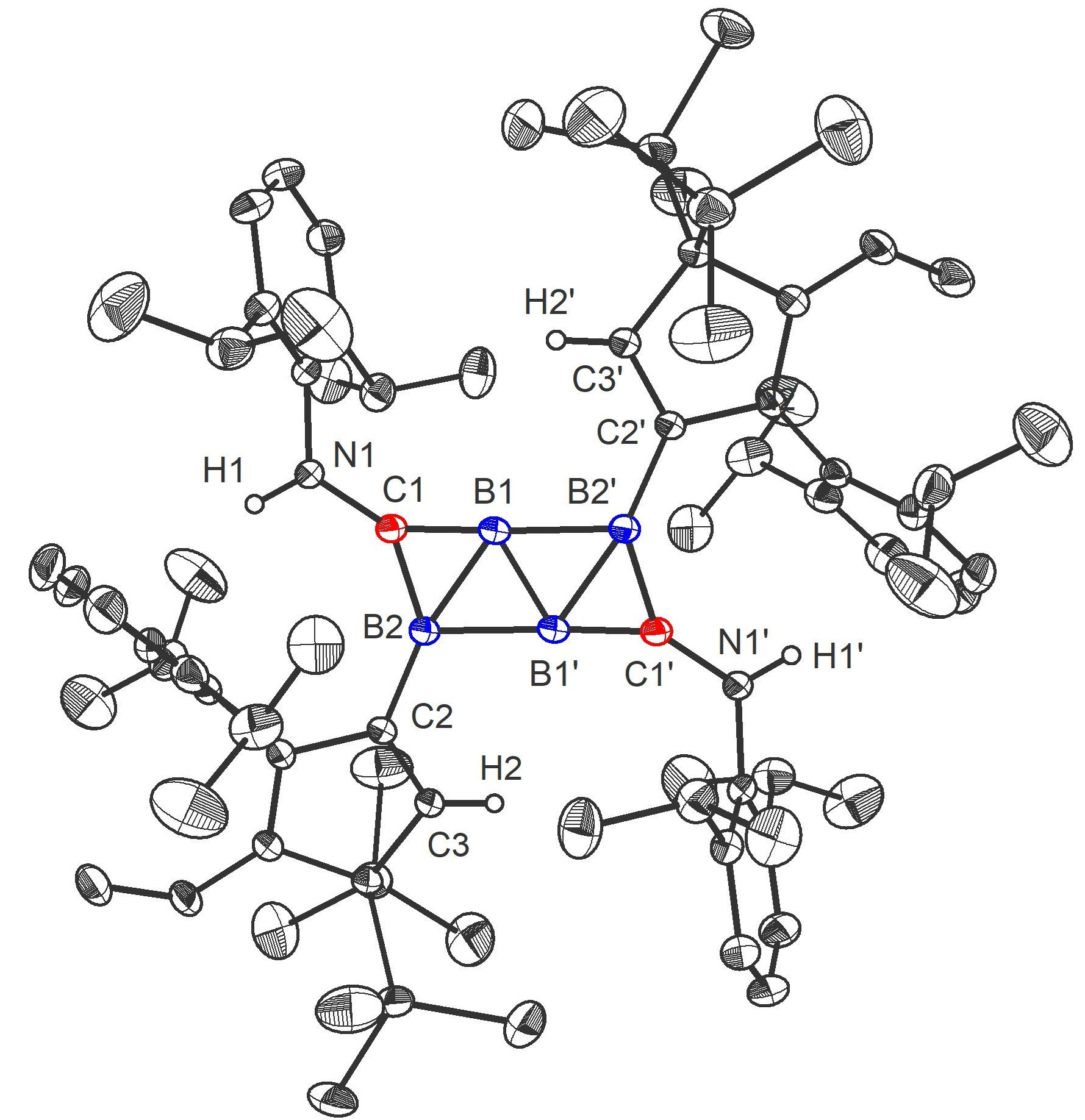 More interestingly, a closer look at the bonding and electronic structure within the B4C2 framework, with the help of computational investigations, confirms the aromatic nature of the B4C2R4 carborane. According to the criteria outlined in the (4N + 2) Hückel’s Rule, the B4C2R4 carborane possessing only 4π electrons must be classified as anti-aromatic. Nevertheless, this compound indeed exhibits the aromaticity, which is predominantly owing to the presence of the pronounced ‘local’ aromatic character in the sub-units, rather than the ‘overall’ anti-aromaticity. Thus, splitting the 4π-electron system into two 2π-electron systems may equip the molecule with an aromatic feature. 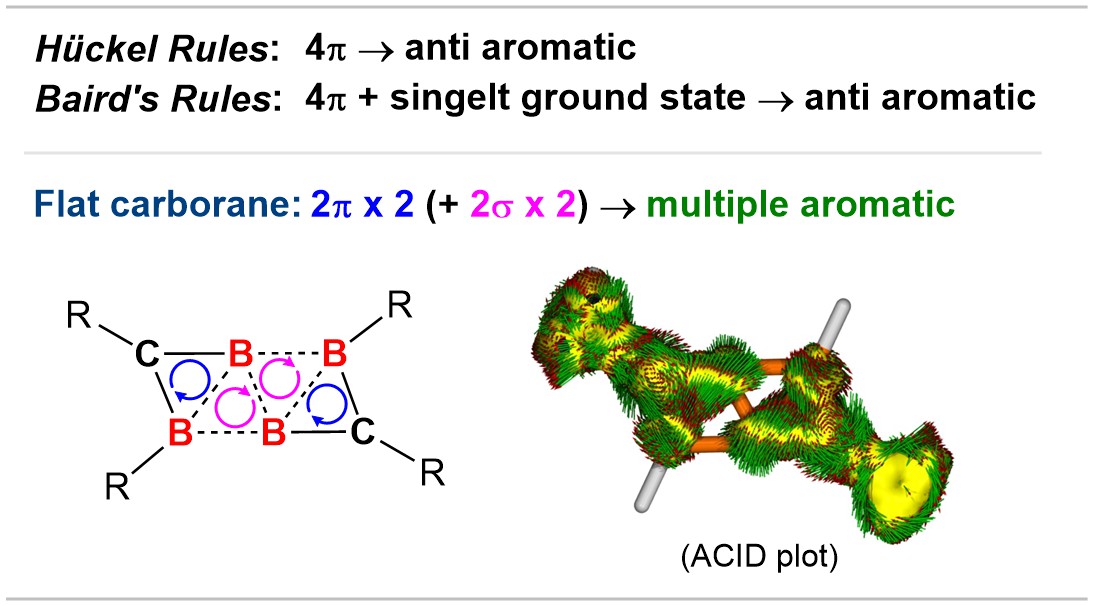 In other words, “the (4N + 2) rule may not be applied to interpret the net aromaticity/antiaromaticity of flat carborane clusters involving multiple aromatic systems.”

The results of this study have just been published on Nature Communications under the title of “A flat carborane with multiple aromaticity beyond Wade–Mingos’ rules”, (https://www.nature.com/articles/s41467-020-17166-9) 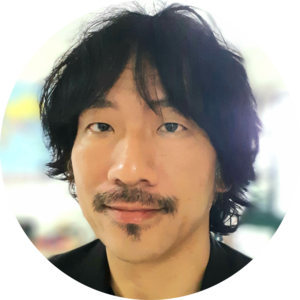