Delivering both chemotherapy and vaccine components in a hydrogel scaffold treated triple-negative breast cancer and prevented recurrence in a post-operative setting.

Triple-negative breast cancers (TNBC) are notoriously heterogeneous and therapy-resistant. While standard treatments such as surgery and chemotherapy can debulk the tumor mass, early metastases or incomplete surgery often lead to relapse, up to decades later [1]. Immunotherapies that elicit tumor-specific immune responses are a promising avenue for preventing recurrence by providing long-term memory and surveillance. Recently published in Nature Communications, we approached TNBC treatment through a combination approach, delivering both chemotherapy and cancer vaccine components through a hydrogel scaffold.

Our laboratory has previously demonstrated that porous biomaterials, such as hydrogels, can serve as effective delivery systems and niches for cell recruitment. Particularly, pore-forming alginate gels releasing granulocyte-macrophage colony-stimulating factor (GM-CSF) can recruit millions of dendritic cells (DCs) [2]. We hypothesized that a pore-forming gel loaded with both GM-CSF and doxorubicin (Dox), a standard TNBC chemotherapy, would effectively treat established cancer. Injecting these gels adjacent to tumors, released Dox would kill tumor cells, releasing their antigen for sampling by recruited DCs (Figure 1). Harnessing antigen generated in situ would bypass the costly and lengthy antigen identification process involved in personalized vaccination. We additionally hypothesized that this approach would reduce systemic toxicities associated with chemotherapy through local delivery. 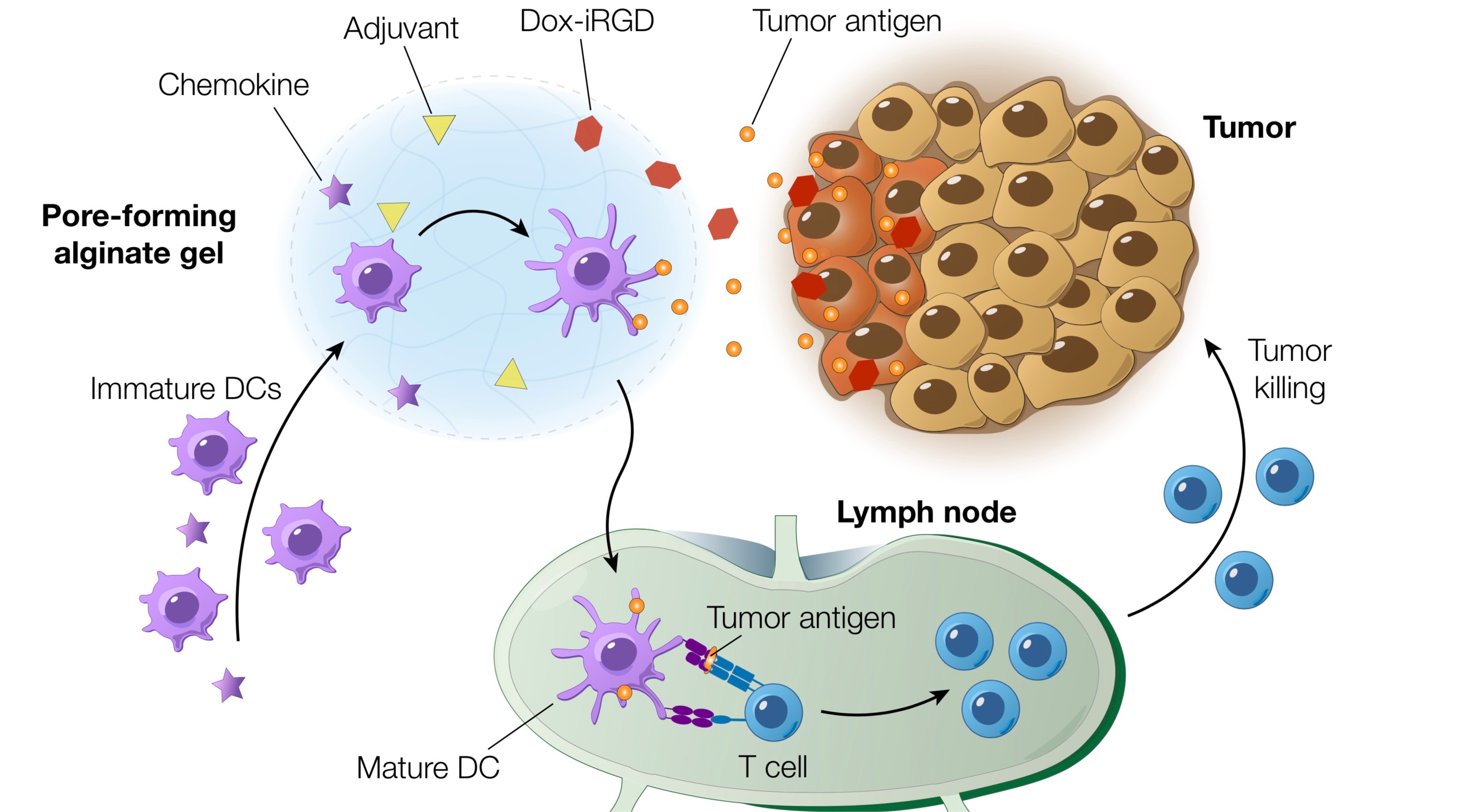 Figure 1. Schematic depicting the function of the in situ gel vaccine. DCs recruited to the tumor microenvironment by the gel vaccine can sample antigens released by Dox-iRGD-mediated tumor cell killing. These DCs can then migrate to local lymph nodes to prime antitumor T cell responses.

In the aggressive 4T1 TNBC mouse model, we first confirmed that the presence of Dox within pore-forming gels did not hamper DC recruitment or viability. To improve tumor uptake, we covalently conjugated Dox with the tumor-penetrating peptide iRGD. In addition to enhanced tumor penetration, Dox-iRGD also induced immunogenic cell death of 4T1 cells both in vitro and in vivo, as well as reducing systemic toxicities (body weight, bone marrow cellularity, and histological analysis of various tissues) delivered from the gel.

In a therapeutic context, we observed that the gel delivering Dox-iRGD and GM-CSF slowed 4T1 tumor growth and reduced lung metastases. Adding the TLR9 agonist CpG-ODN into the gels to boost DC activation further extended survival of 4T1-bearing mice. The gel vaccine with CpG induced robust 4T1-specific CD8+ and CD4+ T cell responses in the spleen and draining lymph node, indicating effective priming of T cells by DCs recruited to the gel scaffold. Additionally, the gel therapy induced significant changes within the tumor microenvironment: increases in M1-type macrophages, MHCII-expressing DCs, and CD8+ T cells, which expressed high levels of PD-1. Tumor cells themselves upregulated calreticulin, PD-L1, and CD47, the latter two associated with mechanisms of immune evasion. The observed upregulation of PD-1/PD-L1 checkpoint molecules led us to consider whether anti-PD-1 treatment could complement the efficacy of the gel vaccine. Indeed, this combination further slowed tumor growth and inhibited lung metastases.

Finally, we hypothesized that the gel therapy could prevent tumor recurrence in a post-operative context. To investigate, we surgically excised 4T1 tumors from mice and delivered the gel vaccine into the tumor resection site. Compared to mice given no treatment or a bolus injection of the same factors, mice treated with the gel vaccine demonstrated significantly improved survival. Even more strikingly, 100% of these mice survived after intravenous rechallenge with 4T1 cells 82 days later, indicating immunological memory. Studying the applicability of our approach, we explored additional models of breast cancer, and found the gel vaccine similarly effective in the EMT6, EO771, and 4T07 tumor lines, as well as orthotopic 4T1 tumors. As expected, the treatment was ineffective in athymic nude mice, suggesting that immunotherapy and chemotherapy were both necessary for effective treatment.

In summary, our results add to a growing body of work indicating that novel immunotherapies can support standard-of-care therapies such as chemo or radiotherapy. For a treatment-refractory and relapse-prone disease such as TNBC, such combination approaches will likely be critical. Here, we harnessed the tumor-killing ability of chemotherapy to generate tumor antigen in situ, in a local and controlled manner to avoid systemic toxicity. We combined this function with GM-CSF and CpG to recruit and activate DCs which could sample released tumor antigens and prime T cell responses capable of long-term surveillance, eliminating residual tumors and preventing relapse. By eliminating the need to identify patient-specific neoantigens, this strategy allows rapid deployment off the shelf while also inducing T cells against patient-specific cancer antigens. 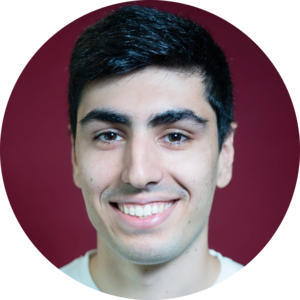