Nitrogenated heterocycles are inextricably woven into our daily life for use as pharmaceuticals, agrochemicals, dyes, and plastics. More than half of all FDA-approved drugs contain at least one N-heterocycle. Thus, the development of innovative strategies for N-heterocycle synthesis has been the core of organic synthesis throughout the history of synthetic chemistry.

For decades, cycloaddition of strained aza-rings with π-bonds has been regarded as a powerful and straightforward ring expansion strategy to “grow” larger aza-ring systems from smaller rings. However, the product types and scopes are somewhat limited due to the difficulties in controlling the regioselectivity of electronically or sterically unbiased π-bonds and the accessibility of specific π-bond synthons in some cases.

In conclusion, we have described the implementation of such ring expansion strategy involving formal cross-dimerization,  enabling the modular and robust synthesis of 3-benzazepinones, dihydropyridinones and urasils. The use of synergistic bimetallic catalysis was critical to the success of the transformation. It is anticipated that this unprecedented ring expansion mode will open up new retrosynthetic approaches for complex molecule synthesis. 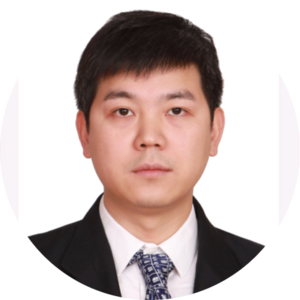