+2
Shiki Yagai and 2 others View all
Professor, Chiba University
Follow 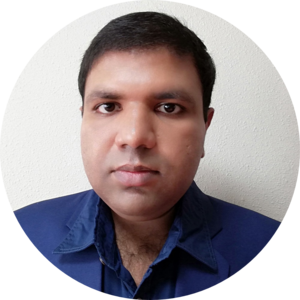 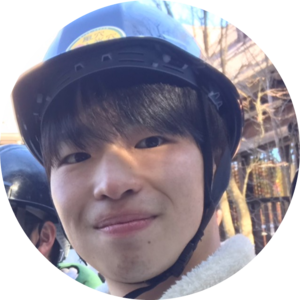