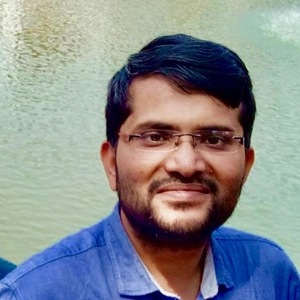 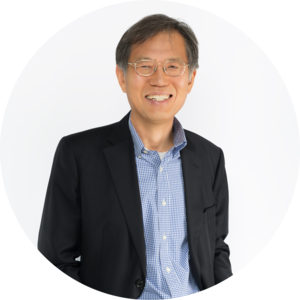 As a middle-school student, I remember being introduced to the world of chemistry with a peculiar ‘pop’ sound, which was produced when my teacher held a burning splint near the opening of a hydrogen gas-filled test tube. This made me think, if chemical energy is converted to sound energy in this case, there must be a way to do the reverse. As my knowledge in chemistry expanded in the years that followed, I gradually realized that the energy of audible sound is not high enough to influence a chemical reaction, at least if one wants to break or make a chemical bond. Later, I learned about sonochemical reactions in the presence of high-intensity ultrasound1. However, a completely different cavitation mechanism involving the generation of immense temperatures and pressures locally in solution operates in such cases. Therefore, in spite of the fact that we find abundant applications of audible sound in our day-to-day life, it has not established itself as a useful tool when it comes to controlling chemical reactions in a laboratory.

At the Center for Self-assembly and Complexity (CSC), within the Institute for Basic Science (IBS, South Korea), we were exploring chemical systems that exist in a far-from-equilibrium state, similar to cellular processes, such as the dynamic instability of microtubules, which is maintained with a steady supply of biofuel, guanosine-5’-triphosphate (GTP)2. One such synthetic systems widely studied in the scientific literature is the redox-chemistry of methyl viologen (MV2+). A colorless solution of MV2+ can be chemically reduced to its blue-colored radical cation form (MV•+) and maintained in that state with a steady supply of the reducing agent, which acts as a chemical fuel. The slightest exposure to atmospheric oxygen transforms the solution colorless at the air-water interface. On leaving a blue-colored MV+• solution, undisturbed in a Petri dish, and exposed to air, it gradually turns colorless generating random spatiotemporal patterns. The nature of the patterns appeared to be unpredictable in subsequent refueled cycles. However, when the same solution was exposed to low-intensity audible sound, very interesting and aesthetic spatiotemporal patterns were generated. The pattern was reproducibly produced under the same conditions during subsequent refueled cycles (Figure 1). The audible sound-induced vibration of the air-water interface promoted the spatiotemporal dissolution of atmospheric oxygen in water, which led to the pattern formation. The process was influenced by the frequency and amplitude of the applied sound, shape and hydrophilicity of the dish, solution viscosity, etc. The patterns were programmable and exhibited self-healing behavior, i.e., they recover their original pattern structure after being manually disturbed (see movie).

Audible sound also assisted the dissolution of carbon dioxide gas. A pH indicator (bromothymol blue, BTB), which exhibits a blue color in basic conditions (pH over 7.6), green color in neutral conditions (pH 6.0 to 7.6), and yellow color in acidic conditions (pH under 6.0) was used in this case. Interestingly, the pattern obtained exhibited the coexistence of acidic, neutral, and basic domains in a solution, in stark contrast to the popular belief that the pH remains uniform throughout the solution (Figures 1 and 2).

Extending the concept beyond simple molecules, we utilized our strategy to program the transient self-assembly of redox-responsive and pH-responsive organic molecules. In all cases, the sound generated organic aggregate patterns were obtained transiently and maintained only in the presence of a steady supply of chemical fuel, which may be either a reducing agent or a base. The idea that ‘popped’ out from our ‘Sound Team’ (Figure 3) may facilitate interdisciplinary research with other fields, such as physics, fluid mechanics, chemical engineering, and biology.