The integration of enzymes with nucleic acid-based constitutional dynamic networks represents a major advance in the field of Systems Chemistry by providing innovative means to couple the adaptive and intercommunicating capacities of dynamic networks with the guided control over biocatalytic transformations. We anticipate that the integration of such hybrid systems with cell-like containments could be an important path to mimic cells by artificial protocells. 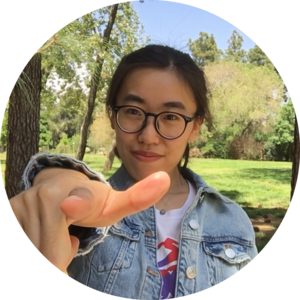