A community from Nature Research
Editor NRMP
From the Editors, On the Road

The annual Tetrahedron symposium showcases the latest research in organic, bio-organic and medicinal chemistry. This year’s attendees came from all over the world and ranged in career stage from PhD students to tenured professors. The topics covered included catalysts for organic synthesis, biosynthesis of natural products, stereoselective synthesis, asymmetric catalysis and chemical biology.

Scott Denmark (University of Illinois at Urbana-Champaign) opened the symposium outlining the cheminformatics workflow his group has developed to optimise enantioselective catalysts. Eric Jacobsen (Harvard University) stayed on the theme of enantioselective catalysis, discussing selectivity and generality. He introduced the term privileged catalysts; privileged catalysts offer much more than one might have imagined, by creating effective environments for unrelated reactions.

Vy Dong (University of California Irvine) presented her groups creative journey through metal-hydride catalysis. Vy Dong likes to mix up her presentations so she allows her audience to choose the topic of her talk on the day. Delegates were able to choose from three options (hydroacylation, hydrofunctionalization and hydrogenation). After a tense tie-break the chair of the session chose hydroacylation. In her talk, Vy Dong discussed her groups work in the biosynthesis of natural products as well as their current efforts to incorporate earth-abundant metal-salts into catalysis; coincidentally, in Vietnamese, "Dong" means copper.

The 22nd Tetrahedron symposium was my first conference as an editor. I have attended this conference series previously, as a PhD student, and I did notice a big difference between attending as a presenter and attending as an editor. First off, I wasn’t worried about my poster presentation so was able to listen to and enjoy the talks rather than rehearse in my head how I would answer questions about my poster. I was quite conscious of the fact that I was representing both Nature Reviews Methods Primers and Springer Nature. As the conference proceeded, I found I had much more purpose at the conference as an editor – I was there to meet with potential authors and get ideas for future Primers and Comments. Rather than being overwhelmed by the sheer amount of chemistry being discussed, I focused on picking out key themes and hot topics in the field. The week prior to the conference I reached out to a few speakers in order to arrange meetings; that way I didn’t have to approach big names and introduce myself as they already knew who I was. I arranged meetings during the coffee breaks and lunch, this meant I drank far too many coffees and on occasion had two lunches!

I am thrilled to have had the chance to attend the 22nd Tetrahedron Symposium, it was great to get back to hearing about organic chemistry – I was starting to miss those curly arrows. With sustainability a key theme in this year’s conference season, I am interested to see other ways researchers are incorporating sustainability into chemistry. 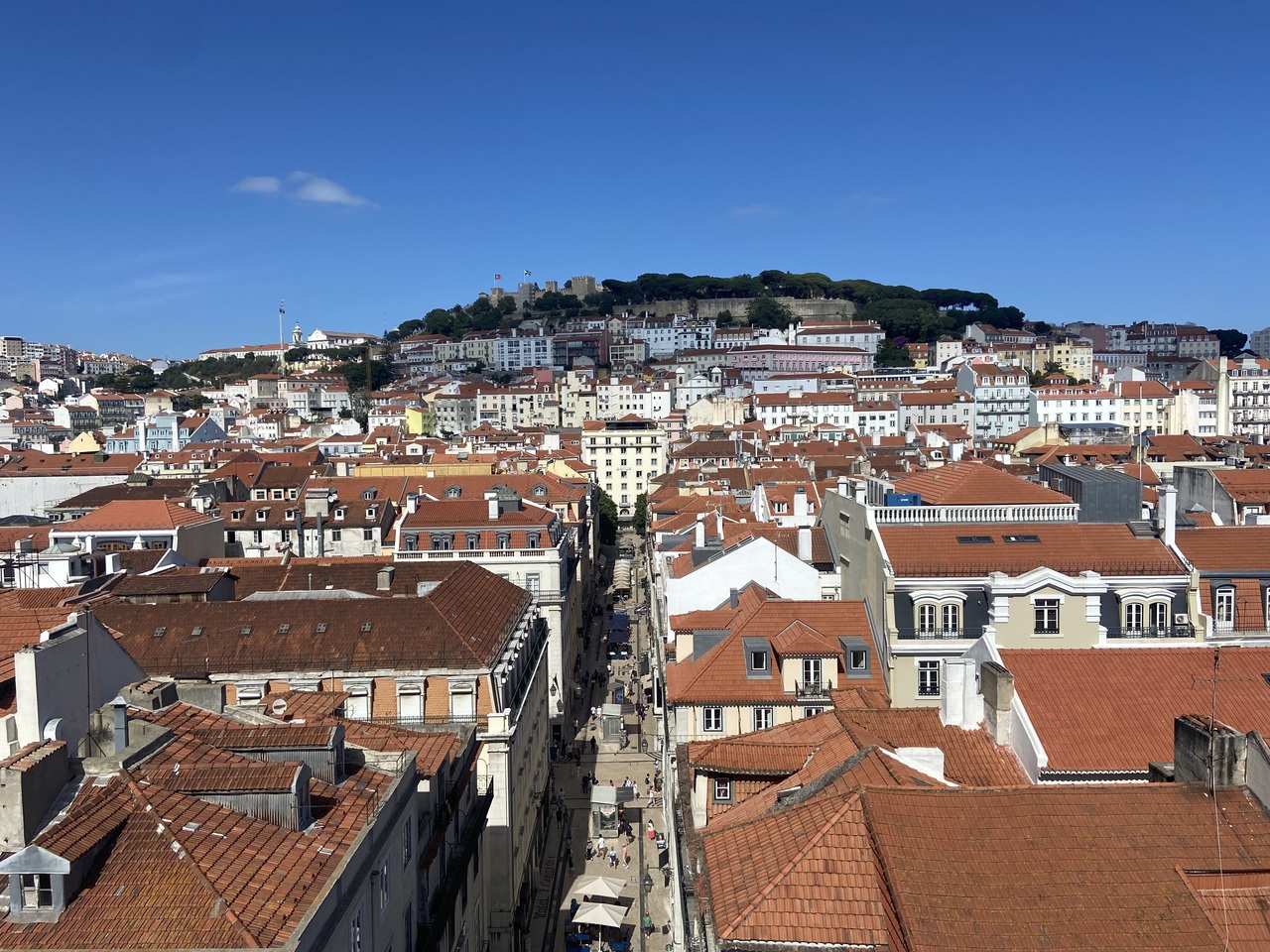 The 22nd Tetrahedron symposium took place in Lisbon, Portugal with the theme catalysis for a sustainable world.