Catalytic pocket on a nanoparticle surface

A discovery that all began from a small unexpected clue 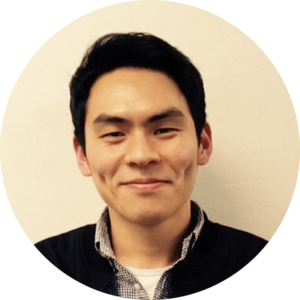 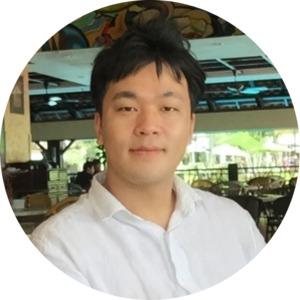 Since their introduction, synthetic nanoparticle catalysts have been widely studied in the field of heterogeneous catalysis. Their high surface area is attractive from a practical point of view, as it provides an abundance of reaction sites per catalyst mass used. In addition, nanoparticle catalysts exhibit improved activity and selectivity owing to their unique structural features. Thus, nanoparticles have become popular for various catalytic applications.

The catalytic properties of nanoparticles are often controlled by their structural characteristics such as size, shape, and composition. Considering that catalysis occurs at the nanoparticle surface, surface ligands introduced during synthesis are usually stripped away before application. More recently, there have been efforts to keep certain ligands that may positively affect a catalytic reaction. These approaches are all based on how we view colloidal nanoparticles: a nanoscale inorganic core stabilized by surface ligands attached to its surface. The unwanted ones are removed and the good ones are kept attached.

However, our views have changed ever since our recent discovery now published in Nature Energy. It shows that there is further room in how the ligands can be structured at the nanoparticle surface. Contrary to the common idea that surface ligands should be attached, the work demonstrates that they can remain stable as detached near the nanoparticle surface. As a result, an interlayer so-called nanoparticle/ordered-ligand interlayer (NOLI) is created. This interlayer can act as a catalytic pocket for selective CO2 electroconversion to CO.

The discovery of the NOLI could have gone unnoticed if it were not for an attempt that changed everything. Initially, we were trying to figure out how the electrochemically induced fusion of Ag nanoparticles results in their high activity for CO2 conversion. We traced the change of nanoparticle structure through a combination of imaging and spectroscopy techniques. However, we could not conclude what caused the Ag nanoparticles to be active.

Then, without any clue, we started collecting voltammetry traces of Ag nanoparticles, especially at the far positive potential regime unrelated to CO2 conversion. It was then we noticed reversible current traces that we now understand as the reversible adsorption and desorption features of the detached surface ligands in the vicinity of nanoparticles. We ultimately found out that the assembly of Ag nanoparticles promoting interactions between the ligand chains led to a stable ordered-ligand layer near the nanoparticle surface during electrochemical fusion. It was that ligand layer reversibly responding to the applied bias. Under negative biases, the ligand layer remains desorbed nearby and the interlayer that results in between the nanoparticle surface and ligands acts as a catalytic hotspot. The rather unusual attempt led us to unfold the unprecedented role of nanoparticle ligands.

Just like solving crossword puzzles, we are faced with many scientific clues. Sometimes, we may not be given a complete list or even looking at the right ones. What we do know is that we should be always on the lookout for hidden clues.