We report here the robust and predictable cobalt-catalysed C–H methylation for the late-stage derivatization of complex drug molecules. This transformation is characterized by a uniquely broad scope of distinct, inherently present directing groups. 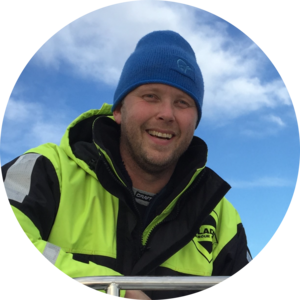 Late stage functionalization has emerged as an attractive strategy for the diversification of lead compounds in drug development, not only because of its step reducing nature but also as a means of accessing synthetically challenging compounds. The potential scope of such C–H functionalization chemistry is immense and current capabilities only scratch the surface of this intriguing field of research. Activating and functionalizing C–H is of course not easily achieved, and selectivity is a major feature to be aware of. Furthermore, the magic methyl effect is well acknowledged in medicinal chemistry, however, accessing such analogues at a late stage has remained a pivotal challenge.

Herein, we present a cobalt-catalyzed C–H methylation reaction, that take advantage of functional groups which are inherently present in modern drug molecules, to allow selective and predictable late stage functionalization. The lack of literature precedence and complexity of the transformation necessitated the used of carefully planned high throughput experimentation during the reaction optimization, in fact we did more than 2000 reactions to find a window of reactivity that enabled efficient and robust product formation. Additionally, the HTE-endeavor set the stage for an unprecedented versatility of inherent directing groups in combination with chemically benign reagents, namely a boron-based reagent and a environmentally-benign cobalt precatalyst. We hence learned, in focused studies, what functional groups would prevail in substrates containing multiple coordinating motifs, making this reaction very predictable in terms of regiochemical outcome. 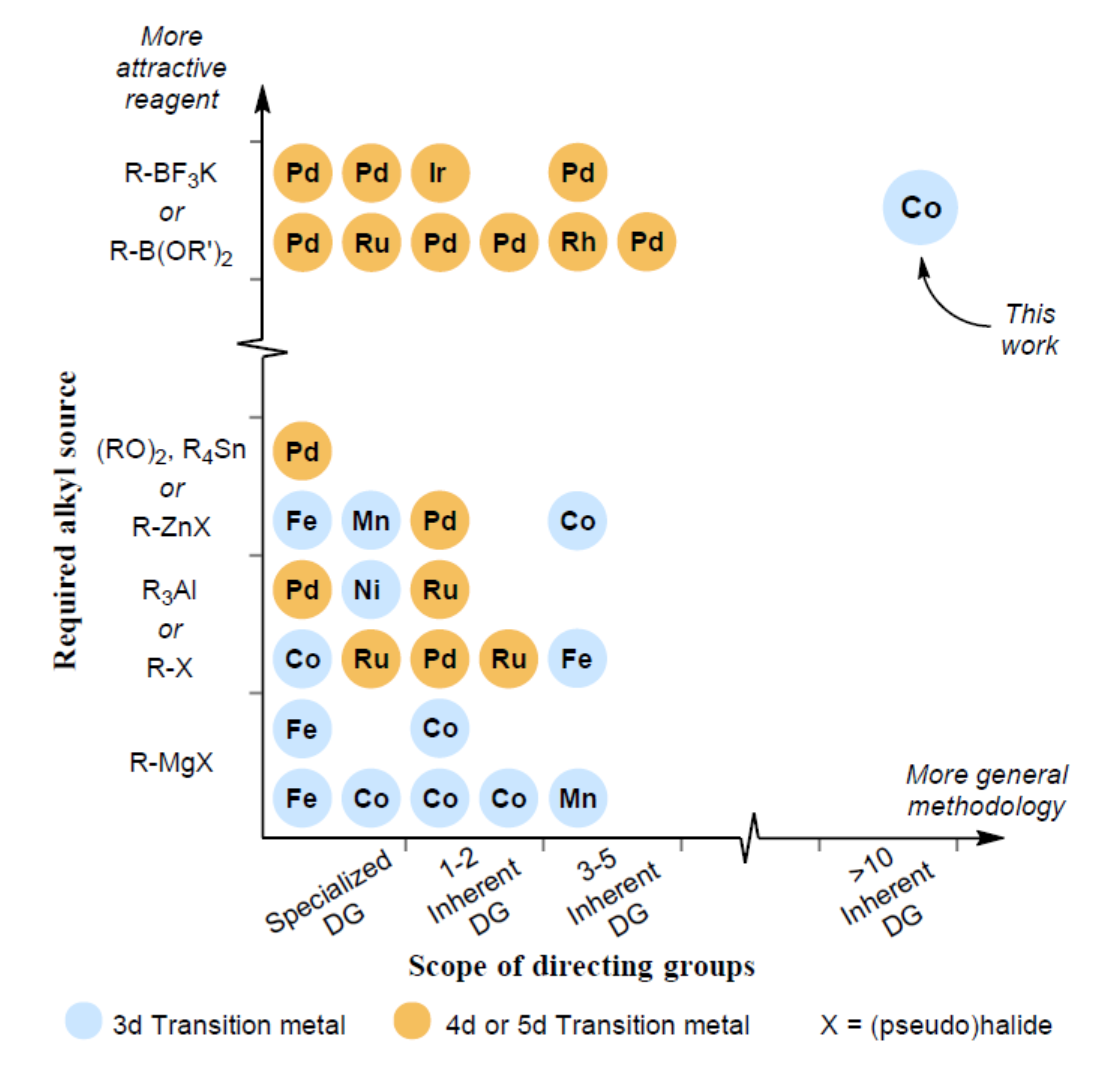 Being able to showcase that an unprecedented range of Lewis basic functional groups actually coordinated favorably with the highly electrophilic cobalt catalyst, we then went on to functionalize/evaluate drugs on the market along with complex natural products which in most cases contained several different coordinating motifs. Our data clearly emphasize the sustained interest in pursuing methylated analogues of lead compounds in drug development, since significant perturbation to important properties of marketed drug molecules was observed upon C–H methylation. Finally, with this C–H methylation protocol we have accessed more than 20 drug analogues in a user friendly one step manner, thus saving valuable time, resources, and reducing waste by eliminating in excess of 100 synthetic steps.

Link to the article

Stig: During the earlier years of my career I sometimes had the feeling that there was little chemistry left to be discovered and developed. However, the complexity we encounter in modern medicinal chemistry continuously highlight the many limitation of organic synthesis. This is especially true for late stage functionalization and I hope that this and other work will help encourage chemists to showcase their chemistry with high complexity substrates.

Lutz: While I have enjoyed the great progress of C-H activation during the past two decades, real-life applications continue to be scarce. The unique interface between academic research efforts and the pharmaceutical industry environment has now enabled us to fully uncover the true potential of our strategy towards the development of novel drug molecules in a single step.

Magnus: I have during the last decade or so been intrigued by the “missed opportunities” in synthetic medicinal chemistry and especially the use of C-H bonds as a masked functional group. In a very interactive collaboration with prof. Ackermann, we decided to pursue studies together towards what ultimately is described above. Key to success have been scientific curiosity, stubbornness and a very talented and hard-working Postdoc, Stig Friis.