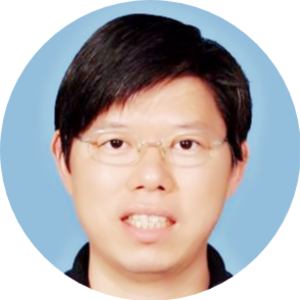 Chiral allene moieties exist in about 150 natural products and a variety of functional synthetic compounds1-3. Due to the unique structural features and versatile reactivity of allenes, significant applications have been found not only in medicinal chemistry and material science, but also as important intermediates in synthetic transformations, and chiral ligands or catalysts in asymmetric catalysis. Among these identified allenic natural products, the exocyclic allenes constitute a major subclass, such as Neoxanthin, Grasshopper ketone, Citroside A, and fungal metabolite A82775C.

Substantial efforts are devoted to the construction of axially chiral allenes, however, the strategies to prepare chiral exocyclic allenes are still rare. Herein, we show an efficient strategy for the asymmetric synthesis of chiral exocyclic allenes with the simultaneous control of axial and central chirality through copper(I)-catalyzed asymmetric intramolecular reductive coupling of 1,3-enynes to cyclohexadienones. This tandem reaction exhibits good functional group compatibility and the corresponding optically pure exocyclic allenes bearing cis-hydrobenzofuran, cis-hydroindole, and cis-hydroindene frameworks, are obtained with high yields (up to 99% yield), excellent diastereoselectivities (generally >20:1 dr) and enantioselectivities (mostly >99% ee). Furthermore, a gram-scale experiment and several synthetic transformations of the chiral exocyclic allenes are also presented.

In a word, this work describes a copper-catalyzed asymmetric synthesis of exocyclic allenes by simultaneous control of axial and central chirality.