Organic carbon sequestration, stabilisation and burial through its interaction with iron is enhanced by carboxyl-richness of the organic moiety, according to elemental and microstructure analysis of experimentally produced co-precipitates.

What controls organic carbon preservation has been studied for a long time now because carbon burial in soils and sediments plays a central role in regulating Earth’s climate. Association between carbon and minerals has been shown to promote carbon preservation but the precise mechanisms which stick carbon to minerals and keep them bonded together are still not fully understood. In this work we show for the first time that the number of carboxyl functional groups present in organic molecules strongly controls carbon stability against degradation and hence its persistence by strongly binding it onto mineral surfaces via carboxyl ligand exchange

I started my PhD in December 2017 and since then I’ve been working as part of the ERC funded ‘MINORG’ research team, which is a research group within the Earth Surface Science Institute (ESSI) at the University of Leeds and is led by Prof. Caroline Peacock. At the beginning of my research, I was introduced to the topic of the global carbon cycle, and how carbon burial in marine sediments helps control atmospheric CO2 and O2, and I was tasked with investigating how specific mechanisms between carbon and minerals in marine sediments might be able to rapidily remove carbon from the microbially accessible pool and promote its stabilisation and persistence.

My team and I started to replicate these so-called ‘sorption’ processes occurring in the natural environment in the lab, and for this work we decided to focus on coprecipitation experiments between carboxylic acids, which are ubiquitous organic molecules in both soils and sediments, and ferrihydrite, which is a widespread iron (oxyhydr) oxide mineral and very reactive towards organic matter.

Excitingly my first results showed that carboxylic acids with more carboxylic functional groups were increasingly taken up by ferrihydrite particles. Overall I saw that the carboxyl-richness of the carbon molecules enhanced the uptake of the molecules with my minerals, and moreover, that to continue to enhance uptake I had to add increasingly carboxyl-rich molecules rather than simply an increasing amount of carbon.

To investigate why carboxyl-richness enhanced carbon uptake I used cutting-edge synchrotron techniques. My PhD was co-funded by Diamond Light Source Ltd, which is the UK national synchrotron radiation source, and over the time of my project I had the chance to take part in several beam times where I could analyse my samples using state-of-the-art spectroscopic and microscopic techniques (near edge X-Ray absorption fine structure spectroscopy, or ‘NEXAFS’, and scanning transmission X-ray microscopy, or ‘STXM’) available at the I08 beamline, supervised by Burkhard Kaulich. Thanks to the help of all the beamline team we managed to find a correlation between carboxyl-richness and the strength of the binding to my minerals by looking at the differences in the absorption energies of the carbon NEXAFS spectra. We compared the shift in energies between the unreacted carboxylic acid molecules and the coprecipitated carboxylic-ferrihydrite samples, which systematically increased with carboxyl-richness and indicated that the more carboxyl-rich acids were more strongly sticking to the mineral particles via an increasing number of carboxyl ligand exchange bonds.

Overall, our findings are important for both soils and sediments because they provide new direct evidence for the protective preservation of carbon by ubiquitous iron (oxyhydr)oxide minerals and reveal that preservation is at least partly controlled by the carboxyl-richness of the carbon molecules.

The full article is available using the DOI: 10.1038/s43247-021-00301-9 and via https://www.nature.com/commsenv/Carboxyl-richness controls organic carbon preservation during coprecipitation with iron (oxyhydr)oxides in the natural environment | Communications Earth & Environment (nature.com) 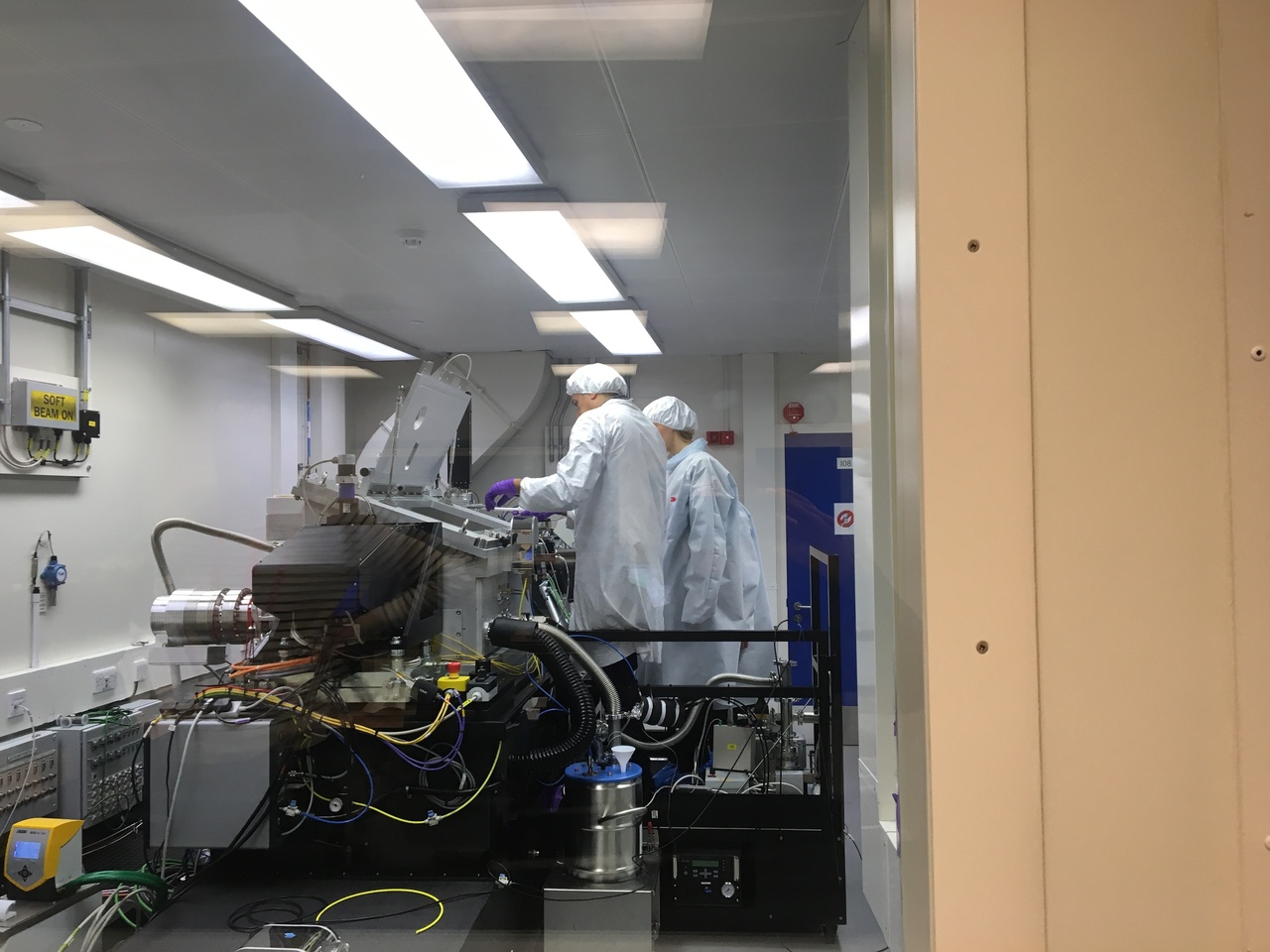