The electric double layer (EDL) effect at solid electrolyte/electrode interfaces has been a key topic in all-solid-state batteries. However, its characterization remains difficult. In this study, we show how to evaluate the EDL effect with solid electrolytes by using diamond-based transistors.

Solid electrolyte-based electrochemical devices have attracted attention for use in a wide range of applications from all-solid-state lithium ion batteries(ASS-LIBs) to memristors. While various bulk properties of solid electrolytes have been intensively investigated to identify ways of improving the performance of such devices with a view to their practical use, recent reports indicated that not only the bulk properties but also the electric double layer (EDL) (or space charge layer) have an effect, which is due to ionic carrier density modulation in the vicinity of electrode/solid electrolyte playing a crucially important role in the device operation. For example, EDL formation accompanied by Li+ depletion has been discussed in relation to high interfacial resistance of ASS-LIBs. 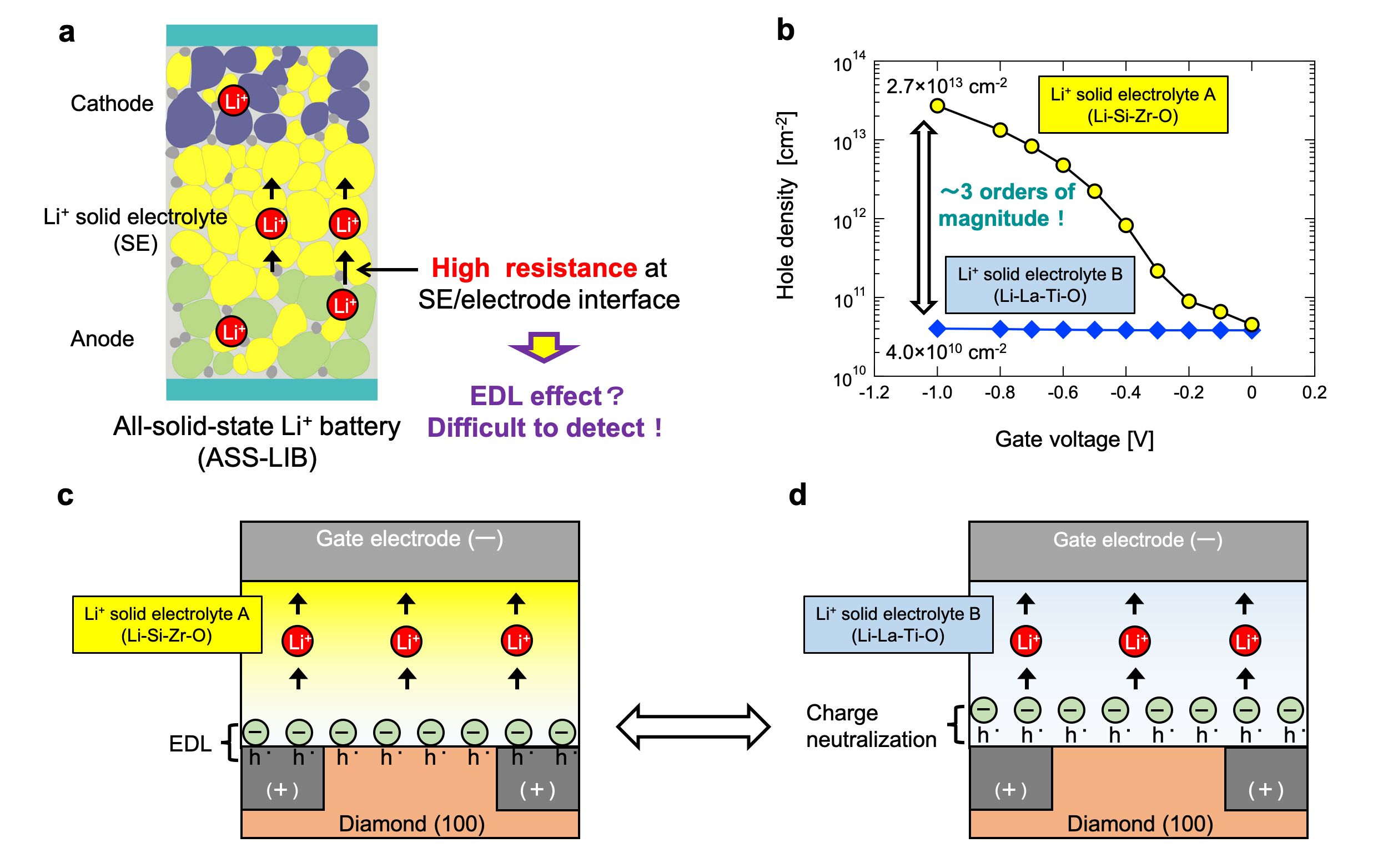 If you are interested in learning more about this study, please check out our article published in Communications  Chemistry titled: 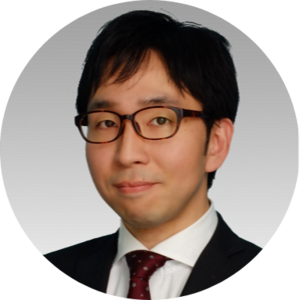