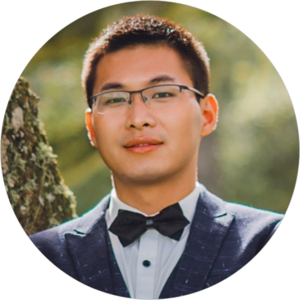 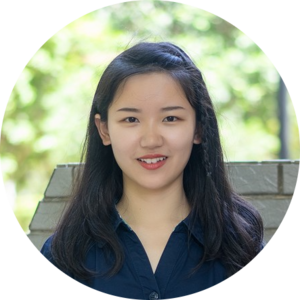 Lithium ion battery (LIB) is a ground-breaking energy storage technology that has substantial impacts in many aspects of the modern society. The cathode material is the most significant limiting factor for the energy and power densities of the LIB. Comparing to other cathode candidates, Ni-rich NMC (LiNixMnyCozO2; x+y+z ≈ 1, x ≥ y+z) layered oxides exhibit advantages in their practical energy density but suffer from unwanted surface reactions and phase transformations that degrade the performance upon cycling. While the importance of the surface chemistry is a consensus in this field, a systematic study of the heterogeneous reaction pattern over the surface of individual particles is not yet available. More importantly, the interplay between the bulk microstructure and the surface chemistry is of very significant scientific and practical importance but rarely studied.

Via an in-depth collaboration between the Liu group at Stanford Synchrotron Radiation Lightsource and the Zhao group at Purdue University, we tackle this question through a combined experimental and theoretical approach. We systematically study a charged single LiNi0.8Mn0.1Co0.1O2 (NMC811) secondary particle using multi-modal nano-resolution x-ray probes to reveal the correlation between the surface chemistry and the bulk microstructure, which is followed by an in-depth finite element modeling effort to uncover the underlying mechanism. Our data suggests that the degree of the lattice reconstruction effect is inhomogeneous over the particle surface, and the cracks are ubiquitous in the same particle. Intriguingly, we observed an inversed correlation between the surface valence mapping and the bulk porosity mapping data, which suggests that the regions with higher porosity are associated with more severe surface lattice reconstructions (Fig. 1). These experimental observations informed an in-depth finite element modeling effort, which computes the co-evolution of the Li/charge distribution, stress, and intergranular fracture in an NMC particle upon charging (Fig. 2). We demonstrated a positive feedback between the charge heterogeneity and intergranular fracture in an NMC secondary particle.

The observed surface-to-bulk mutual modulation effect highlights that both crack mitigation and surface modification are significant factors that shall be considered in an integrated manner for the design of the next generation cathode materials for LIB industry. The developed correlative nano-resolution imaging method not only paves a new way toward more comprehensive understanding of LIB material, but also will have profound impacts on a broad range of scientific fields well beyond battery research.

These results were recently published in Nature Communications: