This post highlights all step taken from crystal structure refinement, through advanced spectroscopic characterization and modelling, to application of potassium poly(heptazine imide) as solid-state triplet sensitizer in synthesis of oxadiazoles-1,2,4.
Aleksandr Savateev
Group leader, Max Planck Institute of Colloids and Interfaces
Follow
Like Liked by Gao Jianguo and 2 others
0

The triplet excited states of the new heterogeneous triplet sensitizer, potassium poly(heptazine imide),can be used to trigger a cascade of energy-transfer reactions and, in turn, to sensitize, for e...

Often students ask me ‘How do you find new photocatalytic reactions?’. I always reply that rational approach and finding analogies are excellent starting points in research to create something new.

One example of the rational approach is replacing oxygen with sulfur in photocatalytic oxidation of toluene to synthesize dibenzyldisulfide instead of benzaldehyde.

In the context of the article highlighted in this post, rational approach was also extremely useful. Dehydrogenation reactions, such as conversion of primary alcohols to aldehydes by metal oxides and carbon nitride semiconductors, have been thoroughly studied in heterogeneous photocatalysis. Using this well-investigated reaction as the initial point, I proposed that substitution of primary alcohol with aldehyde oxime, under otherwise identical photocatalytic conditions, could yield nitrile oxides instead of aldehydes. As nitrile oxides are highly reactive compounds, they can be conveniently trapped by nitriles giving oxadiazoles-1,2,4.

We validated this strategy for a series of 25 oxadiazoles and isoxazoles. At the same time, the value of oxadiazoles cannot be overestimated – several oxadiazole derivatives are used as medical drugs or precursors in materials chemistry.

It was clear that formation of oxadiazoles from aldoximes proceeds via nitrile oxides. However, it remained a mystery in which way O2 contributes to this reaction. My first guess was one-electron reduction to superoxide radical. Indeed, vast majority of articles on carbon nitride photocatalysis consider O2 only as electron acceptor rather than energy acceptor. After thorough investigation, we concluded that in this reaction 1O2 sensitization takes place. Fluorescence of 1O2 at ~1280 nm and in situ formation of TEMPO radical, for example, are two pieces of evidence supporting involvement of 1O2.

The main goal of this project was to assemble a cohesive picture of structure and function of the heterogeneous carbon nitride photocatalyst – potassium poly(heptazine imide) (K-PHI). To achieve this goal, it took efforts of several expert groups from different countries. It started from crystal structure refinement performed by Dr. Nadezda V. Tarakina (Max Planck Institute of Colloids and Interfaces, Germany) and Dr. Alexander P. Tyutyunnik (Institute of Solid State Chemistry, Russia). The elucidated crystal structure was then used to calculate density of states. This part of work was conducted by Dr. Tanveer Hussain and Prof. Amir Karton (University of Western Australia). Finally, transient absorption spectroscopy has been performed by Dr. Volker Strauss (Max Planck Institute of Colloids and Interfaces, Germany) and Prof. Dirk M. Guldi (Friedrich-Alexander University of Erlangen-Nürnberg, Germany) and clearly supported singlet-triplet intersystem crossing in K-PHI.

Our collaborative work proves that carbon nitride materials can mediate not only electron transfer (dominant in the literature), but also energy transfer. We used O2 as the simplest reagent to illustrate the enormous opportunities of this approach.

Red Edge Effect in the Service of Photocatalysis 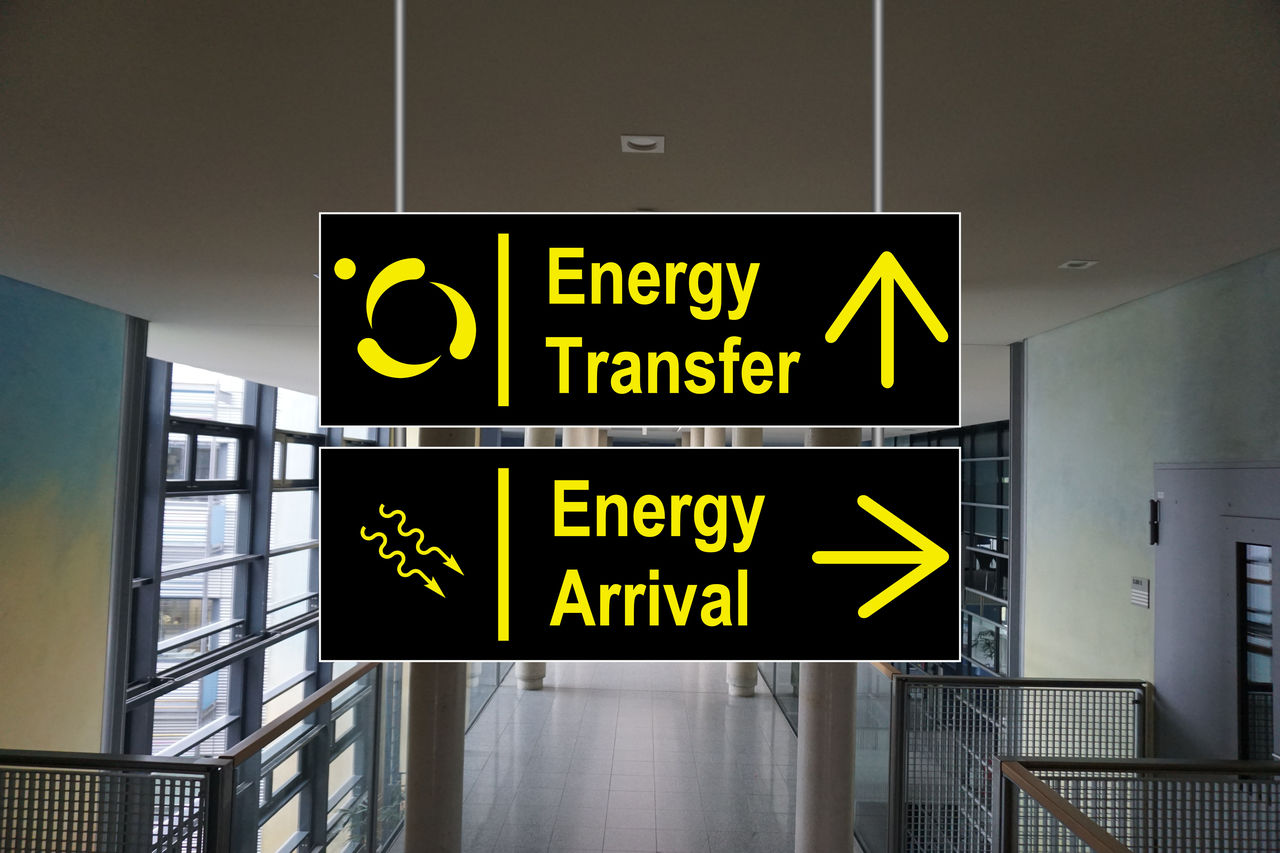 This post highlights all step taken from crystal structure refinement, through advanced spectroscopic characterization and modelling, to application of potassium poly(heptazine imide) as solid-state triplet sensitizer in synthesis of oxadiazoles-1,2,4.