Carbonyl–olefin metathesis reactions are a valuable tool in synthetic chemistry, but there are still some limitations in scope. Now, a catalyst system allows the activation of previously unreactive substrates for such a reaction by aluminium(iii)–ion pairs acting as Lewis acidic superelectrophiles.

The Schindler lab has pioneered carbonyl-olefin metathesis reactions utilizing Lewis acids as catalysts. Since the group’s initial report in 2016,1 we have reported several new catalysts for ring-opening, ring-closing, and cross metathesis strategies employing carbonyls and olefins.2

Despite extensive efforts from our groups and others, one challenge that has remained for ring-closing carbonyl-olefin metathesis has been extending the reactivity to form larger ring systems, which are unreactive when subjected to current catalytic systems. The only reported general protocol for the formation of cyclohexene derivatives relied on the formation of highly conjugated polyaromatic systems.3 To overcome this synthetic challenge, we recognized that a new, stronger Lewis acid system would be needed to promote the reaction. Using the insights gained from our previous studies,1,4 we proposed that a cationic Lewis acid could potentially serve as a potent catalyst for this transformation.

This allowed our group to report the first Al(III)-ion pair catalyst capable of overcoming the synthetic challenge of ring-closing carbonyl-olefin metathesis to form 6-membered rings. Extensive reaction optimization and studies of the catalytic system revealed that the ion pair [AlCl2][SbF6] enabled efficient conversion of substrates to the corresponding cyclohexene products, with 26 examples in up to 99% yield. The catalyst was also well suited to form O-heterocyclic products, as well as select 7-membered rings. What was most intriguing about this new catalyst was it enabled us to monitor the reaction progress for ring-closing carbonyl-olefin metathesis via 1H-NMR analysis for the first time. Performing this experiment revealed that a carbonyl-ene species was reversibly formed over the course of the reaction.

The productive consumption of a carbonyl-ene species was surprising, as in previous studies from our group, carbonyl-ene reactivity served as a detrimental pathway in carbonyl-olefin metathesis. It was clear that we needed to determine the role the carbonyl-ene species had in the overall reactivity. Computational analysis revealed that although the carbonyl-ene species did in fact exist in equilibrium with the starting aryl ketone, it could also serve as a reactive intermediate, forming the key oxetane intermediate via hydroalkoxylation. Crucially, we were able to demonstrate the importance of this new pathway through kinetic isotope labelling. The overall reactivity was shut down when the C-H bond which is cleaved in the initial carbonyl-ene reaction was deuterated, suggesting this is in fact the preferred reaction pathway.  The insights gained from this study will serve as a springboard to overcome the challenge of detrimental side-reactivity and enable further development of new catalytic systems for carbonyl-olefin metathesis! 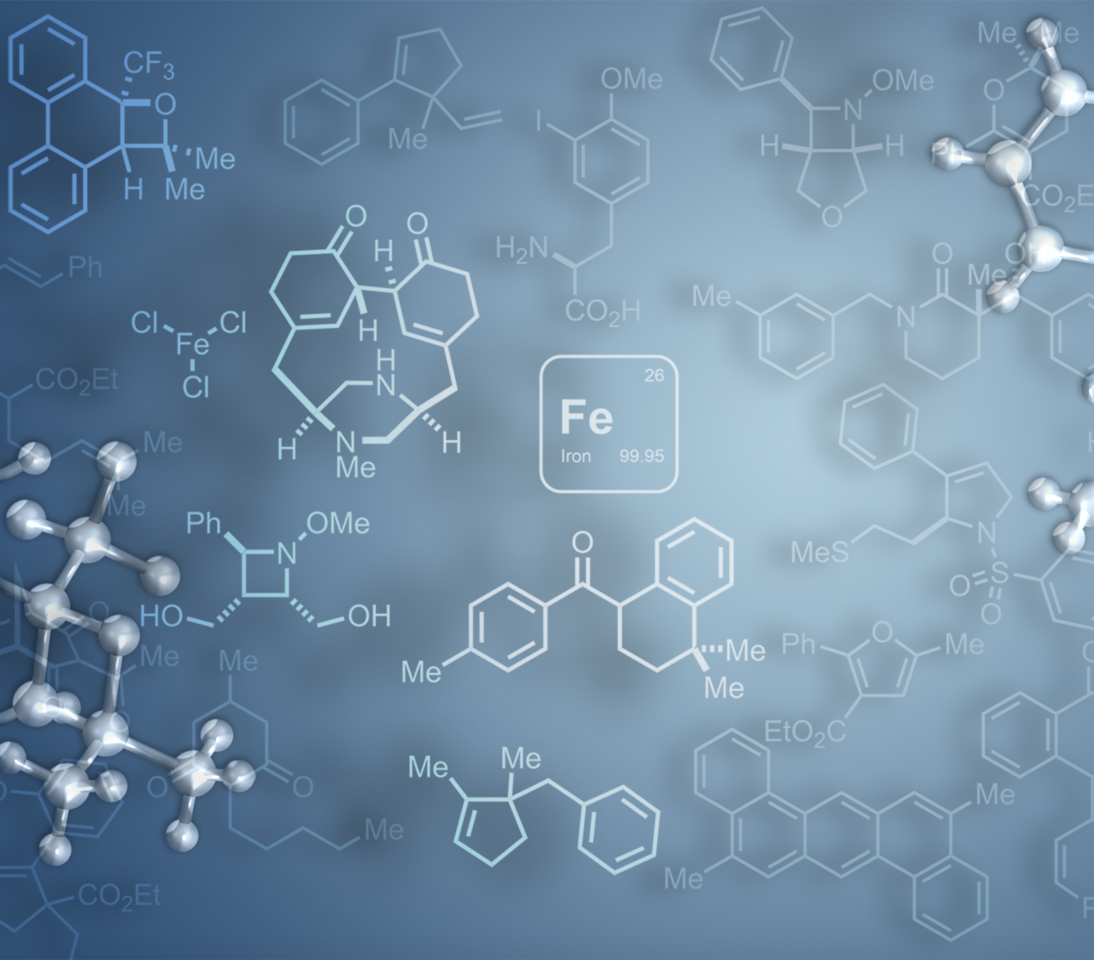