With dodecahydro-N-ethylcarbazole (DNEC) as a representative substrate of liquid organic hydrogen carrier, we identified the fully-exposed Pd clusters with an average Pd-Pd coordination number around 4.4 acting as the optimal sites for efficient hydrogen recovery.
Chunyang Dong
Postdoc, CNRS
Follow
Like Liked by Sorrel Bunting
0

Structure sensitivity is an important property in catalysis, although its determination at the atomic cluster scale remains difficult. Here, the authors explore the reactivity of different palladium clusters with low nuclearity identifying the ideal Pd–Pd coordination number for the dehydrogenation…

The structure-sensitivity of supported metal catalysts has always been a controversial yet thematic issue in heterogeneous catalysis. In the past ten years, in pursuit of higher noble-metal utilization and higher catalytic performance, the development of single-atom catalysts (SACs) has reached an unprecedented height. The beauty of SACs is the fully atomic efficiency and potentially controllable coordination structure. However, like every coin has two sides, the lack of metallic state as well as adjacent metal-metal bonding sites of SACs may have become the most detrimental factors that restricted their applicability. Specifically, in this just published Nature Catalysis paper,1 to take hydrogen out of a particularly promising hydrogen carrier, i.e., the dodecahydro-N-ethylcarbazole (DNEC) (Figure 1), the isolated Pd single atoms (Pd1) showed the least reactivity compared with Pd ensemble sites, which made them act just as spectators during dehydrogenation reactions. Instead, the most reactive Pd species were identified as the fully-exposed atomic-layered Pd clusters, with an average Pd-Pd coordination number (C.N.Pd-Pd) around of 4.4. This unique structure combines the merits of ultimate atom utilization efficiency and favorable ensemble requirement for the adsorption and transformation of the reactants.

When we conceived this project of screening the optimal Pd species in the DNEC dehydrogenation reactions, we plan to fabricate a series of catalysts with supported Pd species ranging from atomic scale to nanoscale. We choose nanodiamond (ND) as the support material due to its vast surface area and unique defective-rich surface. These advantages make ND a perfect platform for both the characterization and stabilization of metal heteroatoms. Later on, though we managed the synthesis of a series of catalysts from Pd1 to Pd ensembles with few atoms, atomic-layered clusters, and 2 – 10 nm NPs (Figure 2). However, due to the limitations of wet-chemistry synthetic methods, we always got a mixture of Pd1 atoms and Pd ensembles as probed by the atomic-resolved electron microscope. Such phenomenon is even more ubiquitous for cluster catalysts with higher dispersion (Figure 2b-c). Therefore, in order to determine the intrinsic activities of Pd ensemble site more accurately, the structure heterogeneity of different catalysts, namely the proportion of Pd1 sites in the current case, should be quantified properly.

Counting the numbers of Pd1 and Pd ensemble sites on catalyst through electron microscope may lead to huge statistical errors due to limited sampling times. In comparison, by utilizing CO-probe infrared spectroscopic analysis with both site-sensitivity and statistical significance, we are able to distinguish Pd1 from Pd ensemble sites macroscopically and further calculate the proportions of different sites on catalysts (Figure 2g). Eventually, after subtracting the structural and catalytic contributions of Pd1 sites from different ensemble catalysts, an accurate structure-performance correlation, i.e., the correlation between the C.N.Pd-Pd of Pd species and the site-specific turnover frequencies in DNEC dehydrogenation reactions was established (Figure 3). Significantly, the fully-exposed Pd cluster with C.N.Pd-Pd of 4.4 manifested the highest TOF of 235.2 min-1, which is 24 and 7 times higher than that of the Pd1 and large Pd particles, making it the optimal site among the whole scale regime.

To gain deeper insights into the structure-sensitivity of Pd species at atomic levels, we further performed the theoretical calculations. The insufficient metallic state as well as the lack of continuous Pd ensemble made the Pd1 sites inactive during the catalytic dehydrogenation process. In comparison, with the combined higher metal dispersion, unique electronic properties, and suitable ensemble size, both the reactants’ activation and the products’ desorption are favorable over the fully-exposed atomic-layered Pd clusters (Figure 4).

Our study highlights that for certain catalytic reactions, the construction of fully-exposed metal clusters without the presence of spectators (i.e., Pd single-atoms in this work), could help to maximize the reactivity and the atomic efficiency of noble metals. The extension of the concept of fully-exposed metal clusters would allow for the design of advanced metal catalysts to achieve a higher mass-specific activity without wasting the metal loading inside particles or as inactive single-atoms. This concept is extremely important for the design of noble metal catalysts towards industrial applications. If you wish to learn more about the structural properties of fully-exposed cluster catalysts, please refer to our recent Outlook paper published on ACS Cent. Sci.2 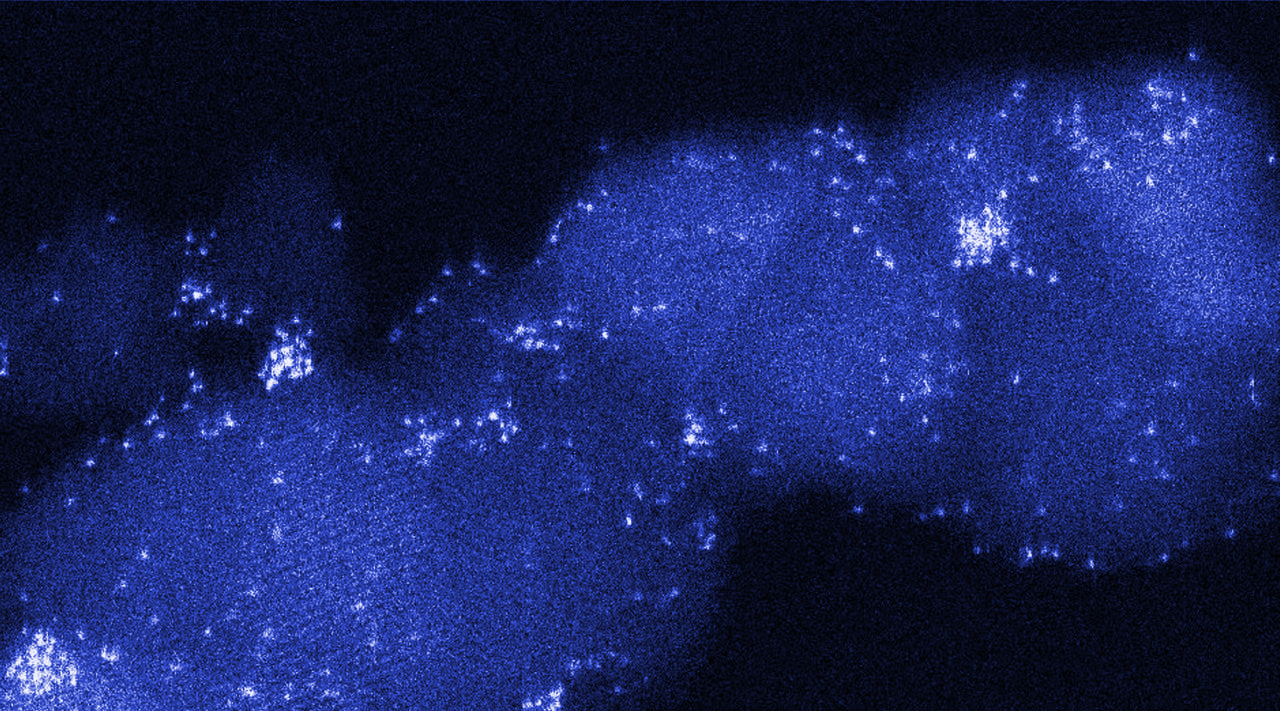 With dodecahydro-N-ethylcarbazole (DNEC) as a representative substrate of liquid organic hydrogen carrier, we identified the fully-exposed Pd clusters with an average Pd-Pd coordination number around 4.4 acting as the optimal sites for efficient hydrogen recovery.