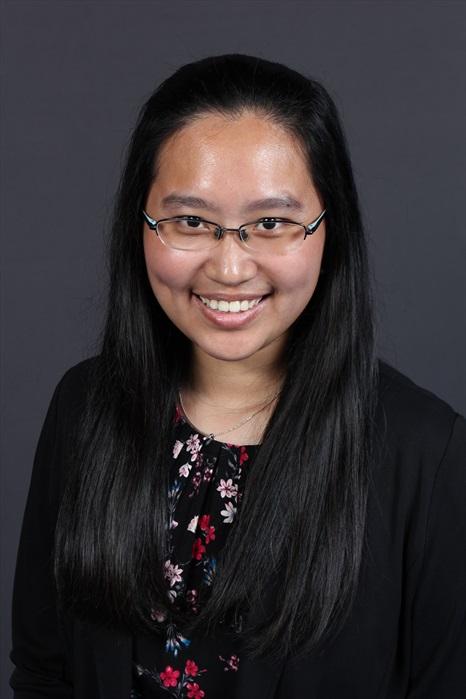 I would like to see a change in the metrics of success in academia- to be less focused on the number of journal publications and impact factor of said publications. Sadly, it is too often that the content of scientific research is pre-determined and judged based on the type of journal it is published in. I have also witnessed researchers boasting about the number of publications they ‘owned’. Unfortunately, these metrics are not lost on the new generation of scientists, with graduate students expressing their wishes to publish “many papers” to be seen as successful. As such, the process of progressively working towards a high-quality publication (the research work, working as a team, exchange of ideas, interdisciplinary collaboration) is often overlooked and on the back burner in favour of churning out publications in record time for oneself, making the process highly self-centred. Scientists need to embrace the journey towards scientific discovery and shift the focus towards meaningful research, interdisciplinary exchange of ideas and teamwork.

There will be headlines with ‘diversity & inclusion’ appearing on the website of the university, occasionally lingering in the news feed of social media platforms such as ‘Workplace’ but personally never a conversation with a colleague. It seems to be such a far-removed problem, that most do not see it as one. I lived in oblivion during the initial years of my graduate studies because the skies were blue and the sun was shining and my lab results were great. We had a relatively small, balanced and diverse lab group in terms of gender, race and background. However, it is not a sight to behold nor was it a conversation to be held. We never talked about it, because it was, at that time, not a problem. I found out later into my career that amidst the oblivion, there lies a prejudice towards an apparent ‘non-existent problem’.

My circle of friends grew after my amazing experience with the CAS Future Leaders in 2018, fostering friendships from all around the world with the most amazing group of scientists that inspires me every single day. My oblivion bubble became smaller and I became an avid supporter of diversity and inclusion in science. I am learning everyday about the hardships of underrepresented minorities and I will never stop championing for them. Although my connections are very real on social media platforms, such as ‘#ScienceTwitter’, I found that this reality was not really a cup of tea amongst most of my own colleagues and friends. I’ve campaigned for everyone to be more aware of worldwide issues in science beyond the four walls of the laboratory, but I did not imagine the resistance I faced, particularly when encouraging more users of ‘#ScienceTwitter’. The oblivion is still fostering, conversations are not being held. I voiced my outrage on Hudlicky’s prejudicial paper, albeit, solo. I’ve tried to initiate conversations with colleagues, with varying results. I’ve even had a conversation with a colleague who told me they understood Hudlicky’s point of view but also understood everyone else’s. These are difficult conversations, but they are required. The apparent ‘non-existent problem’ in regards to diversity and inclusion suddenly became a problem with a single conversation. Hence, in terms of practical steps to encourage diversity and inclusion in my own workplace, I choose to start with a conversation, no matter how painful or difficult it may be. I also choose to acknowledge the problem and to understand those who are affected, regardless if it occurred fifteen thousand kilometres apart or right next door.

To quote the 2018 Nobel Laureate in Physics, Professor Donna Strickland “The world works best if we all do what we are good at”. Believe that you are doing what you are good at. You are the best person to be doing this job and do not let anyone else tell you otherwise. Let the fear of trying something new motivate you to greater heights. Take care of yourself above all else. 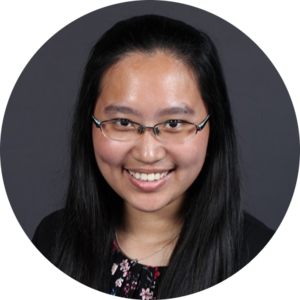