Scientists around the world answer the same three questions... There it is not all roses anywhere. However all countries should work on inclusion and diversity of the research system, some have more to do than others! 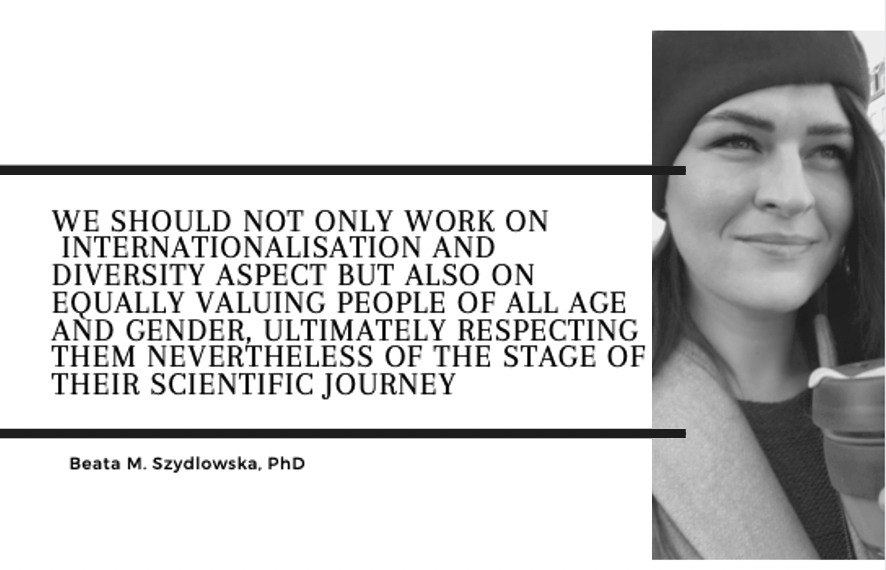 The problems which will be likely tackled by science in the next decade have not just appeared but have been waiting for their turn in the scientific queue for a while. Nevertheless, 2020’s events have surfaced them instantly. The problems I have in mind are directly related to overall health, disease treatment, well-being and interdisciplinary communication.

The outbreak of the COVID-19 had turned scientific community’s attention to the rapid development of health care routines especially in regards of detection and prevention; sensing and vaccines. Only this year number of released publications containing word “coronavirus” counted (210,000) which is 10x greater than the total number of such a works in 2019 (22,000) and 3x larger that in the last decade (84,000).Moreover, for the first time in years, the general public paid so much open trust and hope in scientists work. Because of that enormous worldwide public need – “to fight the Virus” – scientist have gained a platform to speak about challenges, progress and solutions in the mainstream media; importantly with the honest interest of the audience.  In fact, the progress is carefully watched by the masses and each breakthrough is taken with hold breath and hope.

Therefore, I believe that the next decade of science will bust around nanomedicine, bio-sensing, rapid development of easily accessible diagnostics and vaccinations. Although this time, it will be delivered not by medical science researchers alone but by joint forces of multidisciplinary teams and groups cooperating globally to address the needs of humankind.

I have lived for longer periods of time in Poland, Ireland, China and Germany. From which Poland is my home-country, Ireland is the country where I did my PhD and feel home, China is the country where I was “welcome but still that white girl”, and Germany is the country I live and work now. In each of these countries problems of diversity, equity, and inclusion were addressed differently. I trust that usually is dictated by the boss attitude in the lab environment and by the level of people’s open mindness outside of the lab and in life overall.

There it is not all roses anywhere, however I am convinced all countries should intently work on inclusion and diversity of the research system some have still more to do then others

IRELAND: The best experience in all these aspects I have had in Ireland. The smallest country of all mentioned, however amazingly inclusive and easy to get involved and assimilate, both in the lab and outside. I never felt excluded because of being women or international. Actually, the groups I worked in/with were usually multinational with about 30-50% of internationals and 25% of women. While living there I felt as a part of the society and haven’t necessarily thought of myself as an expat. I think in Ireland it comes naturally, however the feeling of inclusion is heavily institutionally supported by numerous Student/Uni societies, activities, or willingness to spontaneous hanging out and talking/complaining about lab/life over a pint.

CHINA: China is a country with most distant culture to the one I was raised. However, without speaking a word in Chinese, I met there many friendly people in the lab and outside. Sometimes friendly by nature, occasionally just driven by curiosity of my divergence. I always found help to get around, I was invited to many amazing dinners and warmly encouraged to learn about their fabulous customs. However, I never felt excluded (well, sometimes linguistically.) because of being women or incomer, I always knew I don’t belong. Still, I was at any time very welcome. The lab was 100% Chinese students and professors, with exception of myself and another visitor at the time.

GERMANY: Right now, I am postdoctoral researcher in Heidelberg and Munich in Germany, where I moved directly from Ireland. One could expect that being from neighboring country of Poland, with no obvious cultural differences the assimilation process will be smooth. Well, it is, but only at work environment. There, people are professionally friendly and helpful within their responsibilities. It is difficult to feel truly included as the connections rarely go beyond the walls of the work building. Outside of job, Germans tend to have very tight personal boundaries which take a lot of time to penetrate. Hence, difficult to make friends. On the top, the lab environment, even though equit its far from diverse and despite of available resources the efforts to be inclusive are heavily overlooked and often limited to official necessities allowing ticking the box while filling up bureaucratic reports. Unfortunately, there is very little of genuine human interest in the issue. Similar applies to diversity, the groups I work with are overall composed of mostly native german researchers and 20% internationals and 16% of women (interestingly in my group all internationals are also women!). Despite of being of an optimistic and outreaching personality and many wholehearted attempts throughout past 2 year there weren't many days when I felt like I truly belong here.

POLAND: Last but not least Poland – my home country and one which I left 8 years ago after completing my BSc degree and working at the Polish Academy of Sciences Institute in Warsaw. These are predominated by native nationals (with about 6% of international students, no data found on female group). As the native person I haven’t have any communication issues on the linguistic level. However, the culture of Universities force excessive measures of hierarchy, where students have very little rights and privileges and instead are often seen as an unavoidable obstacle in the system. Communication with lecturers is usually difficult, rerely straight. In my opinion it is not an inclusive environment and as a student it is hard to feel like a part of the University’s body, and valuable addition to the research team. You are just (and nothing more than) a student. In contrary, while I was a part of the Surface Engineering group at Institute of the Physical Chemistry of the PAS, I learned that it is possible to be challenged and valued as well as have fun whilst working in the lab as a part of warm community.

On the way to improvement we should not only work on  internationalisation and diversity aspect but also on equally valuing people of all age and gender, ultimately respecting them nevertheless of the stage of their scientific journey.

Back to Diverse Views in Science 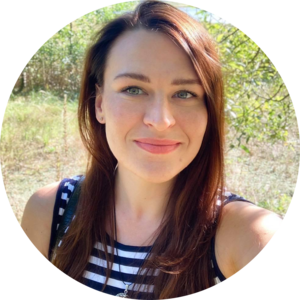 Very interesting to see your experience from so many countries! I like your tips for next generation of scientists :)

Thank you for this interesting contribution that presents a multicultural viewpoint and accounts for various aspects of diversity! Let me just comment on one thing you said. Making a move on your own without waiting for your supervisor is all right, providing you inform her/him about your plans or intentions beforehand. We should recognize that everyone has a right to criticize their supervisors without fear. If we feel that we are discriminated on the basis of race, national or ethnic origin, gender identity, sexual orientation, marital status, family responsibilities, age or other similar reasons, we shall say loudly that it is wrong and we will not stand for it. If we are victims of workplace bullying, we can (and should!) initiate informal as well as formal actions against it. We should not ignore the red flags in a lab or office and do not wait to leave a toxic environment while we can, although it takes courage to do it. Sometimes our decision to change a team is just a right one. But if leaving a research group is not taken into consideration, making crucial decisions behind the supervisor’s back can create a lot of bad blood. Personally, I was a witness of such situations and they always ended badly. So my advice is a bit different. Be creative, think independently, cooperate and communicate, but also be sincere and considerate to other people. Never be afraid to take decisions, but first think about the effects they may have.